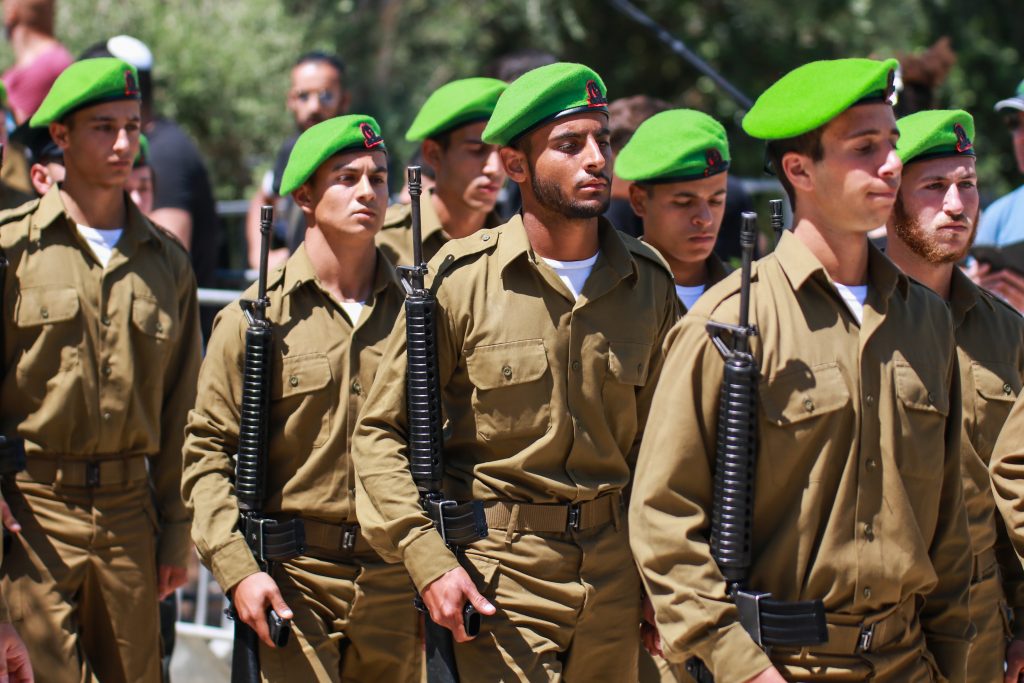 As terrorist groups in Gaza continued to fire barrages of rockets at southern and central Israel on Thursday evening, the IDF has called up 7,000 reservists to bolster its response.

The soldiers will be sent to artillery units and to man the Iron Dome Missile Defense System, which will be adding another battery. Doctors, paramedics, intelligence and other combat units were included in the call-up.

Leaves have been suspended in the combat units in preparation for a possible ground operation, for which troops have been redeployed to the Gaza border from the Paratroopers Brigade, Golani Infantry Brigade and 7th Armored Brigade.

IDF Spokesperson Brig.-Gen. Hidai Zilberman said that a ground invasion remained a viable option. The plans will be presented to IDF Chief of Staff Lt.-Gen. Aviv Kohavi and then to the security cabinet for approval.