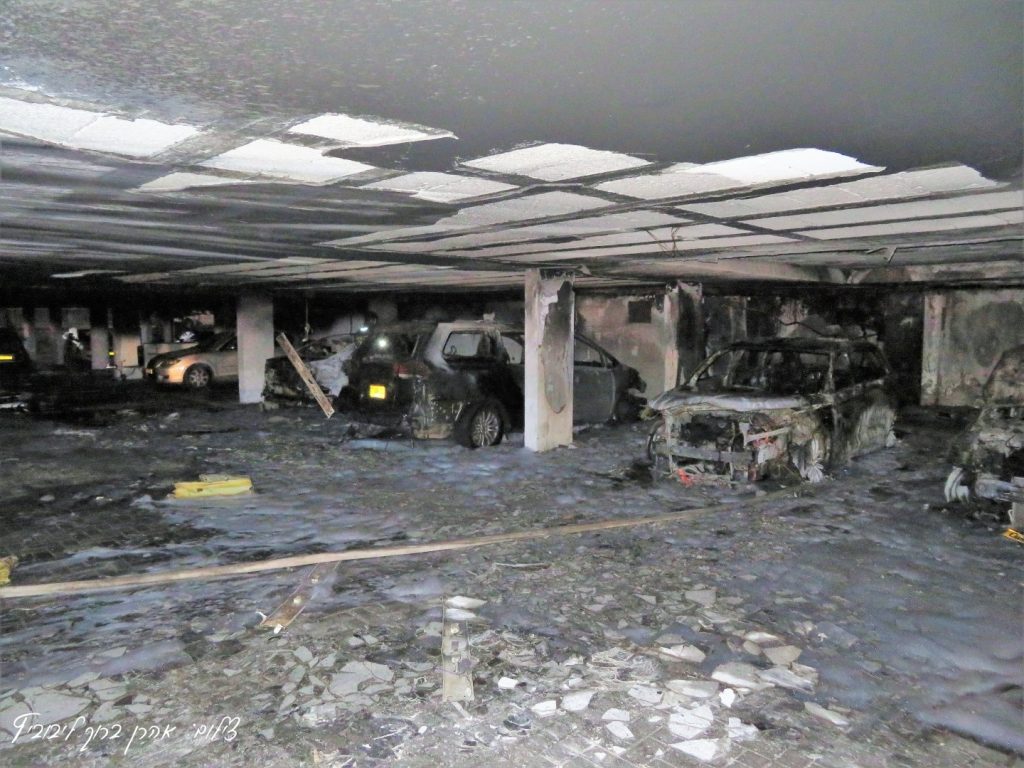 A statement from Gantz’s office said that he will not permit IDF troops to be used for policing work in Israeli towns. But the IDF will assist the police in the call-up and the “logistical envelope.”

Some 374 people were arrested throughout Israel following intense Jewish-Arab violence and riots that erupted across the country on Wednesday, amid the ongoing Arab rocket fire from the Gaza Strip.

A Jewish citizen in his 30s was in critical condition after he was attacked by a mob of Arab demonstrators near Egged Square in the city of Acco. Police said he was attacked in his car by Arab-Israeli protesters armed with sticks and stones.

On Thursday morning, two police cars were set on fire in the Israeli-Arab town of Kafr Kassem. In Acre, a hotel was set on fire and spread to a nearby building.

“We’re in a moment of emergency,” Gantz said. “At this time, there’s a need for massive reinforcements of the forces on the ground, which will be sent immediately to impose law and order.”