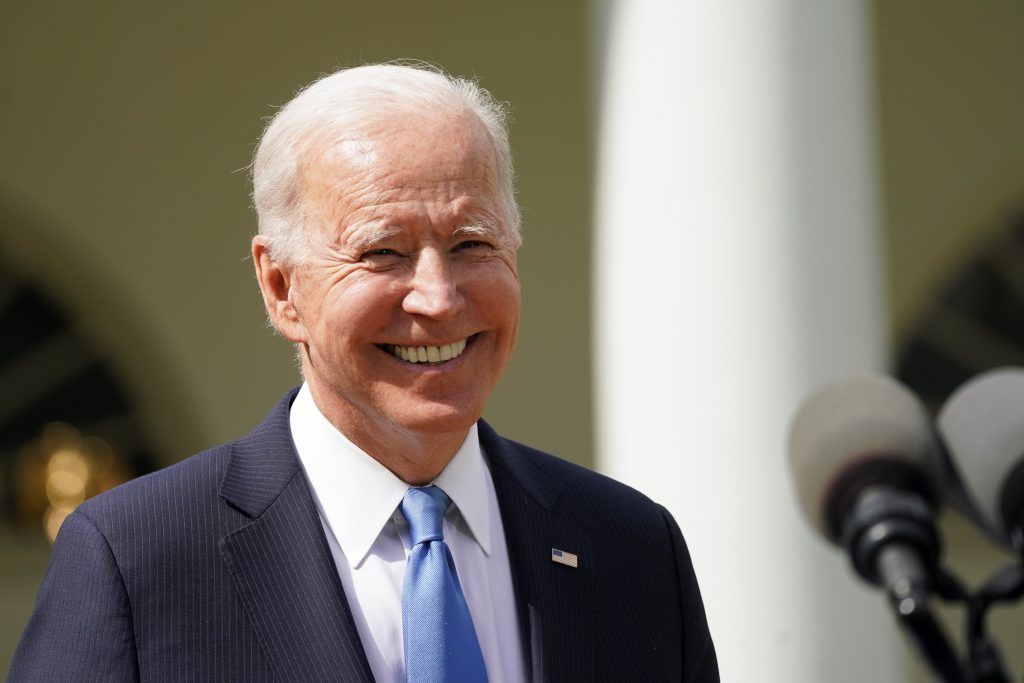 President Joe Biden sat down with a handful of Republican senators on Thursday, continuing a quest for a bipartisan compromise on his more than $2 trillion infrastructure spending plan.

“We’ll see if we can work out … a compromise on infrastructure. And I know they’re sincere about it, so am I,” Biden told reporters as the talks began. “It’s a genuine effort.”

Capito told reporters after the meeting that the group discussed specifics “and the president has asked us to come back and rework our offer so that he can then react to that and then re-offer to us. So we’re very encouraged.”

Biden also sat down with Republicans to try to craft a bipartisan $1.9 trillion pandemic spending bill earlier this year, but a deal was elusive. The legislation passed using the Democrats’ slim majorities in the U.S. House of Representatives and the Senate.

Democrats may be the only ones to get behind an infrastructure bill as well, but the White House is giving time for negotiations to play out.

White House spokeswoman Jen Psaki told reporters the Memorial Day holiday at the end of May would be “a moment to assess” whether progress is being made.

Divisions are centered on the size of any bill, whether to count things like childcare as infrastructure, and how to pay for the legislation.

Republican congressional leaders Mitch McConnell and Kevin McCarthy said on Wednesday that Biden’s idea to pay for any bill by raising taxes on companies and the wealthy was a non-starter.