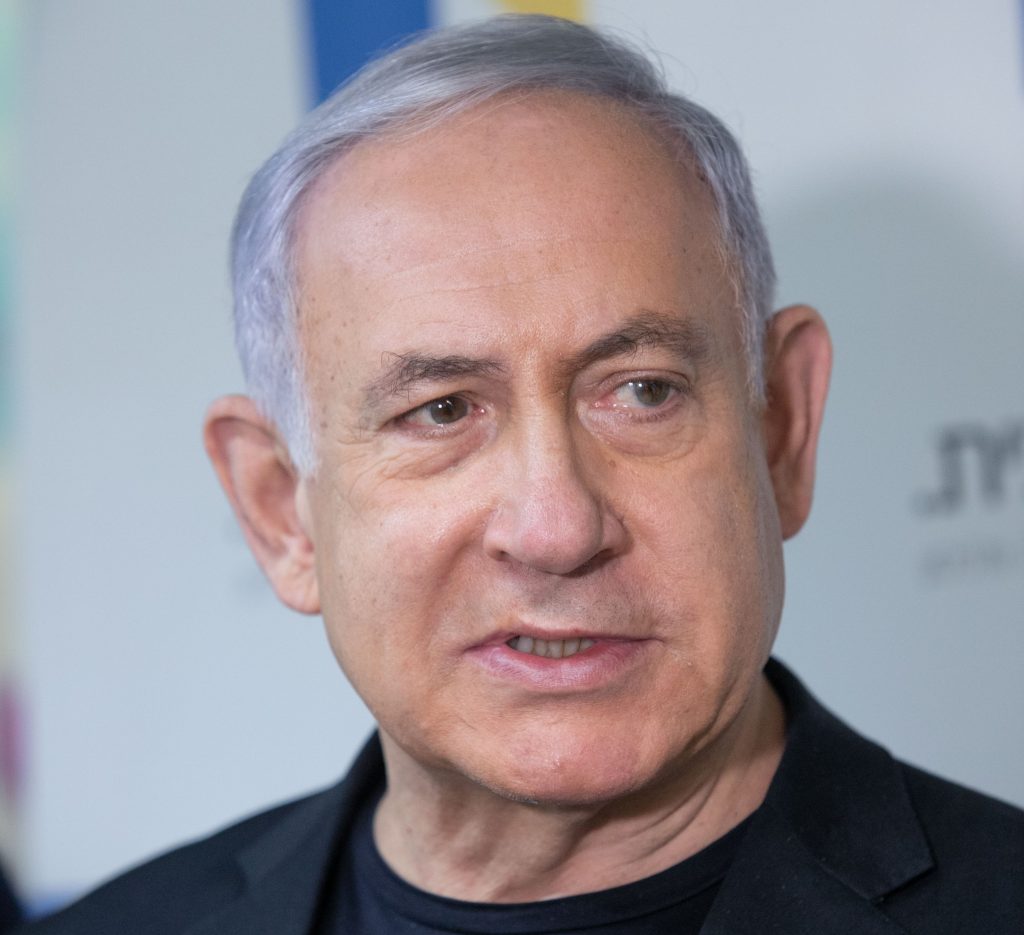 President Joe Biden spoke today with Prime Minister Binyomin Netanyahu and conveyed his unwavering support for Israel’s security and its right to defend itself and its people. Biden also condemned the rocket attacks by Hamas and other terrorist groups, including those against Yerushalayim and Tel Aviv.

While lending his support for Israel, the president conveyed encouragement of a pathway towards restoring a sustainable calm, updating the prime minister on the diplomatic engagement with regional countries, including Egypt, Jordan, and Qatar.

The two leaders agreed to maintain close consultation between their teams including their respective foreign ministers and defense establishments, and plan to stay in touch during the future.

Prime Minister Netanyahu thanked President Biden for the American backing for Israel’s right to self-defense. He said that Israel would continue to take action to strike at the military capabilities of Hamas and the other terrorist organizations operating in the Gaza Strip.

Wednesday evening, State Department spokesman Ned Price said that Secretary of State Antony J. Blinken spoke today with Palestinian Authority President Mahmoud Abbas. The Secretary and the President discussed the violence in Jerusalem, the West Bank and Gaza, and the Secretary expressed his condolences for the lives lost as a result.

“The Secretary condemned the rocket attacks and emphasized the need to de-escalate tensions and bring the current violence to an end. The Secretary also expressed his belief that Palestinians and Israelis deserve equal measures of freedom, dignity, security and prosperity. The Secretary conveyed his best wishes for Eid and that peace and calm may prevail.