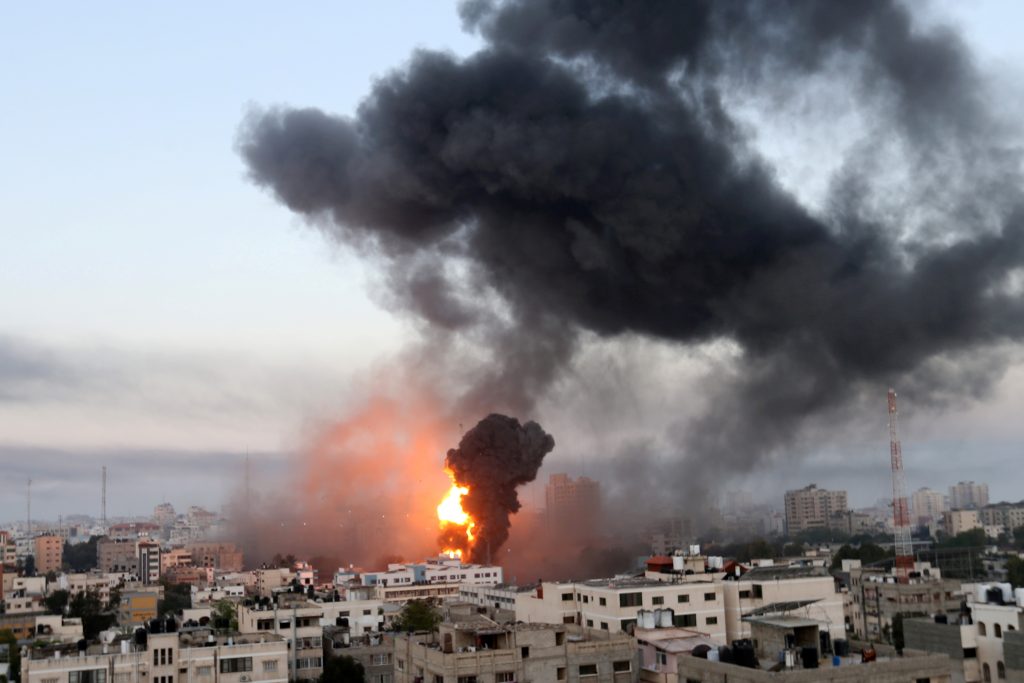 The IDF said Wednesday afternoon that it had destroyed a Hamas rocket launcher in the northern Gaza Strip just as it was set to fire ten rockets at the coastal cities of Ashdod and Ashkelon.

The IDF also said it bombed a Hamas team preparing to launch an armed unmanned aerial vehicle at Israel from the northern Gaza Strip.

“An IDF aircraft struck a UAV-launching cell from the Hamas terror group in the Gaza Strip. The cell was attacked as it was preparing to launch the UAV at Israeli territory,” the IDF said in a statement.