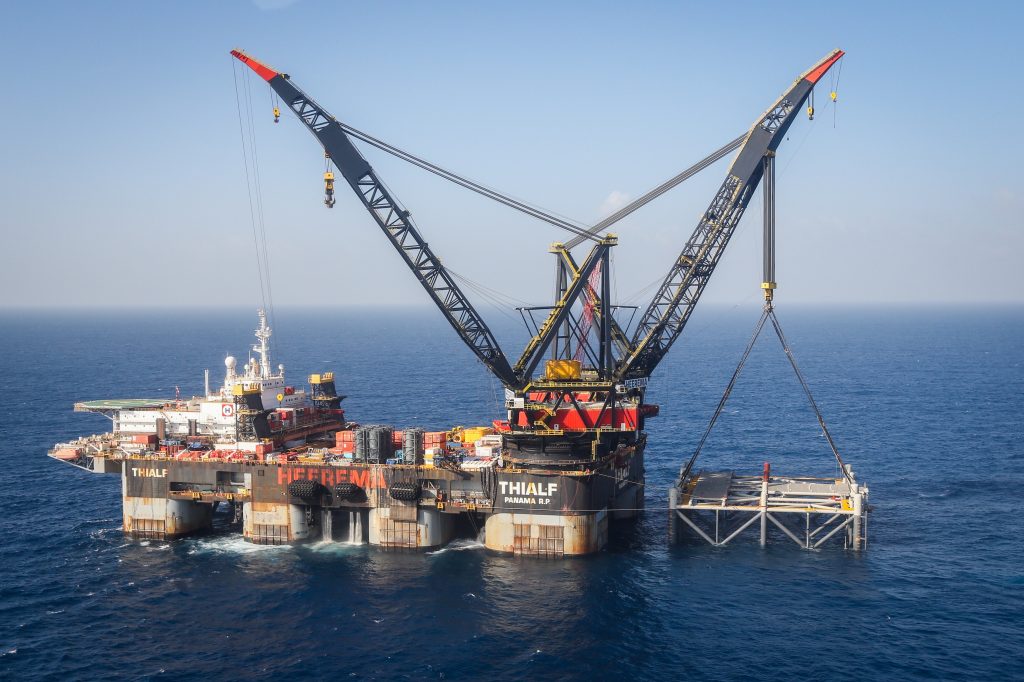 Israel’s efforts to shift to natural gas have saved its economy NIS 78.6 billion ($24 billion) since 2004, a report published by the Energy Ministry on Monday shows.

According to data, in 2020 alone the total consumption of natural gas (including export) increased by a whopping 24%.

The report attributed the boost to the increased amount of natural gas that Israel exports to its neighboring countries from the Leviathan offshore gas field, which began commercial production of gas at the beginning of 2020.

The Natural Gas Authority said that the drastic drop in gas prices due to the outbreak of the coronavirus pandemic has had an adverse effect on the industry. It also said the overall positive impact of natural gas on the economy was even greater because of the environmental benefits.