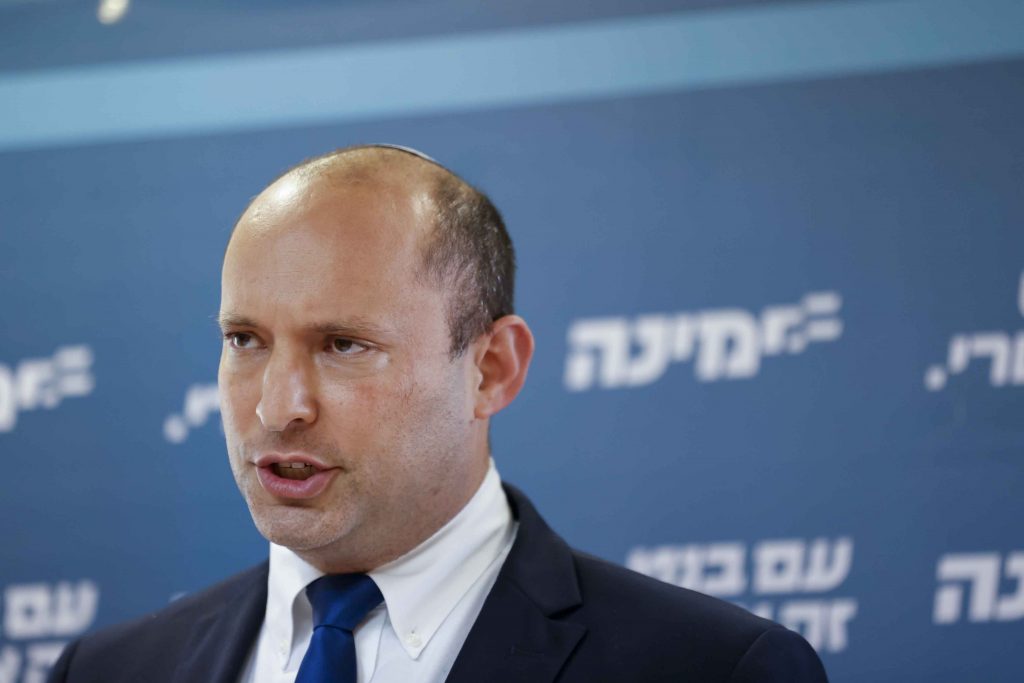 Bennett encouraged Netanyahu to take more action against Hamas, even though a continued escalation could prevent Bennett from forming a government.

“The government should not end the current round in the Gaza Strip until Hamas pays a heavy price,” said Bennett in a statement.

Bennett also called upon the public security ministry and police to do more to protect citizens in mixed cities suffering from vandalism and violence.

“The Likud went from being a ruling party to a party that is failing to run the country and is leading us negligently from blunder to disaster,” Bennett said. “Yamina will give full support to any step to restore security without regard to politics. This is the time to unite and win.”

Religious Zionist Party leader MK Betzalel Smotrich, on the other hand, said it was crazy that the escalation did not stop Bennett from negotiating to form a government with “terror supporters” — a reference to the Ra’am party.

Yesh Atid leader Yair Lapid – who currently has the mandate to form a new government – said it was right to continue coalition talks, because the events of the past week proved that Netanyahu needs to be replaced.

“I have no intention of stopping the democratic process of forming a new government for Hamas,” Lapid said. “It would be a prize for terror, and the time has come for Israel to stop giving prizes to terror.”