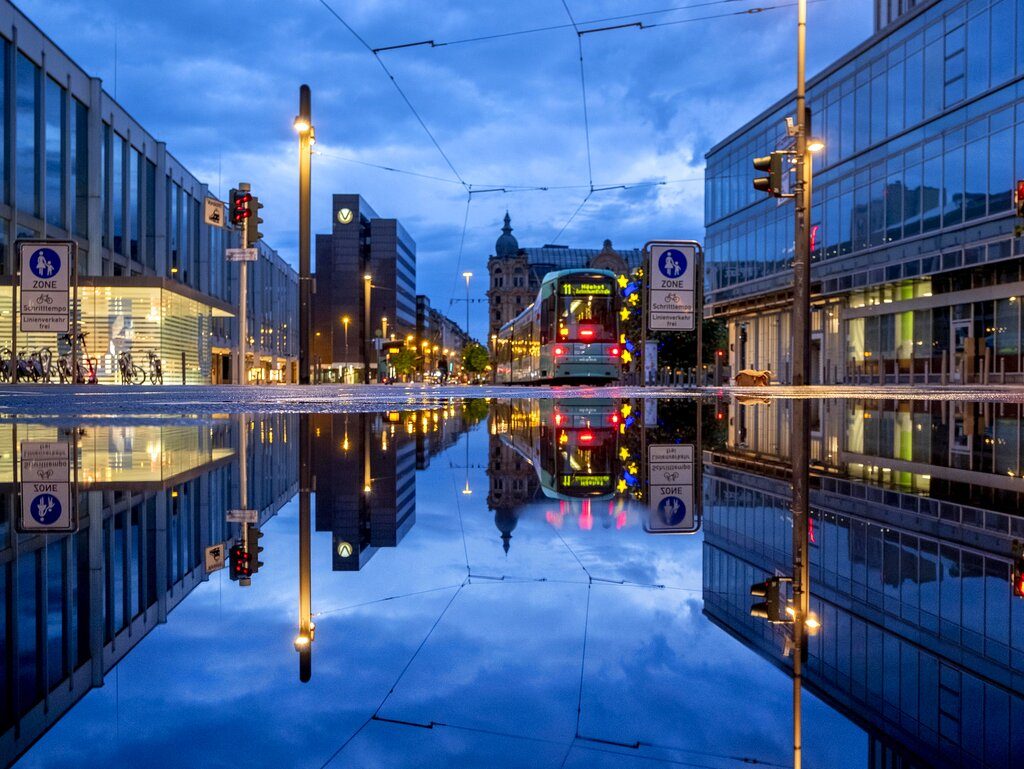 As strict lockdowns are loosened across Europe and many EU citizens dream about holidays in the sun, the 27-nation bloc has yet to agree on how to quickly implement a virus certificate scheme to boost summer travel and tourism.

European affairs ministers gathered Tuesday in Brussels to assess progress in discussions with European lawmakers. A deal between the Parliament and EU countries is required in May to ensure the system will be up and running by the end of June, but several sticking points remain.

When it proposed the scheme in March, the EU Commission said coronavirus certificates would be given to EU residents who can prove they have been vaccinated or those who tested negative for the virus or have proof they recovered from it.

EU lawmakers and nations agree on that, but the Parliament insists that COVID-19 certificates should be enough to allow EU citizens to move about freely and that EU countries shouldn’t be allowed to impose extra restrictions on certificate holders such as quarantines, tests or self-isolation measures.

That’s a major roadblock, since border controls are a national responsibility.

A senior EU official, speaking anonymously as is custom before Tuesday’s meeting, said EU nations had different opinions on the topic and the bloc was working to find a universal solution. The official said the pressure was on since vaccinations were increasing across Europe and more and more people wanted to travel.

The European Commission hopes that about 70% of the EU’s adult population will be vaccinated by the end of the summer.

The Parliament has also raised concerns about the price of the PCR coronavirus tests that could be included in the certificates, which will be available in a digital or paper format with a QR code. EU citizens will get the pass for free but the price of tests varies widely across the bloc.