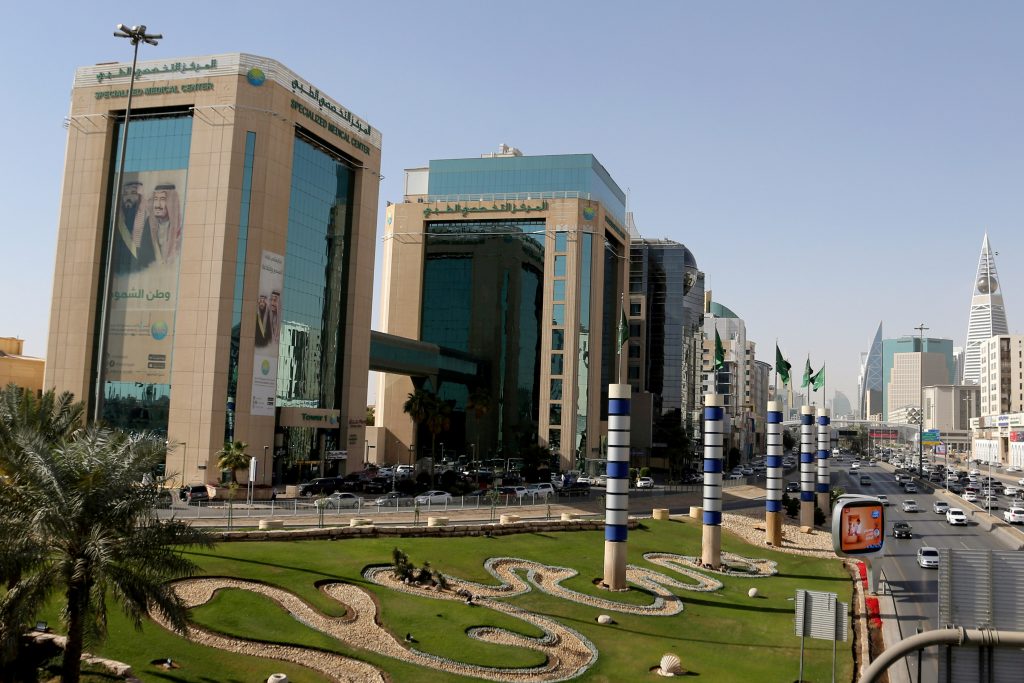 Iran confirmed publicly for the first time on Monday that it is in talks with its regional arch rival Saudi Arabia, saying it would do what it could to resolve issues between them.

“De-escalation of tensions between the two Muslim countries in the Persian Gulf region is in the interest of both nations and the region,” Foreign Ministry spokesman Saeed Khatibzadeh said in a weekly news conference.

Iran was waiting for the outcome of the talks, he said. “We welcome resolving of the issues that have existed between the two countries… We will use our best efforts in this regard.”

Ambassador Rayed Krimly, head of policy planning at Saudi Arabia’s Foreign Ministry, last week told Reuters that talks between Saudi Arabia and Iran were aimed at reducing regional tensions. He said it was too early to judge the outcome and Riyadh wanted to see “verifiable deeds.”

Iran and Saudi Arabia have been locked in a rivalry that has played out in proxy conflicts across the region, from Yemen to Syria to Iraq. The two countries cut diplomatic ties in 2016. Middle East officials and sources said last month that they had held two rounds of talks.

The arrival of President Joe Biden in the United States has altered the diplomatic calculus across the Middle East. Washington aims to restart a nuclear deal with Iran that Biden’s predecessor Donald Trump abandoned, and has called for Saudi Arabia to end a war against Yemen’s Iran-aligned Houthi forces.

Some sources told Reuters last month that Tehran had promised to use its influence to halt Houthi attacks on Saudi Arabia, in return asking Riyadh to support the nuclear talks.

Nuclear talks in Vienna between Tehran and world powers aim to bring Washington and Iran back into full compliance with the nuclear deal. In retaliation for sanctions re-imposed since 2018 by Trump, Iran has breached nuclear restrictions under the pact.