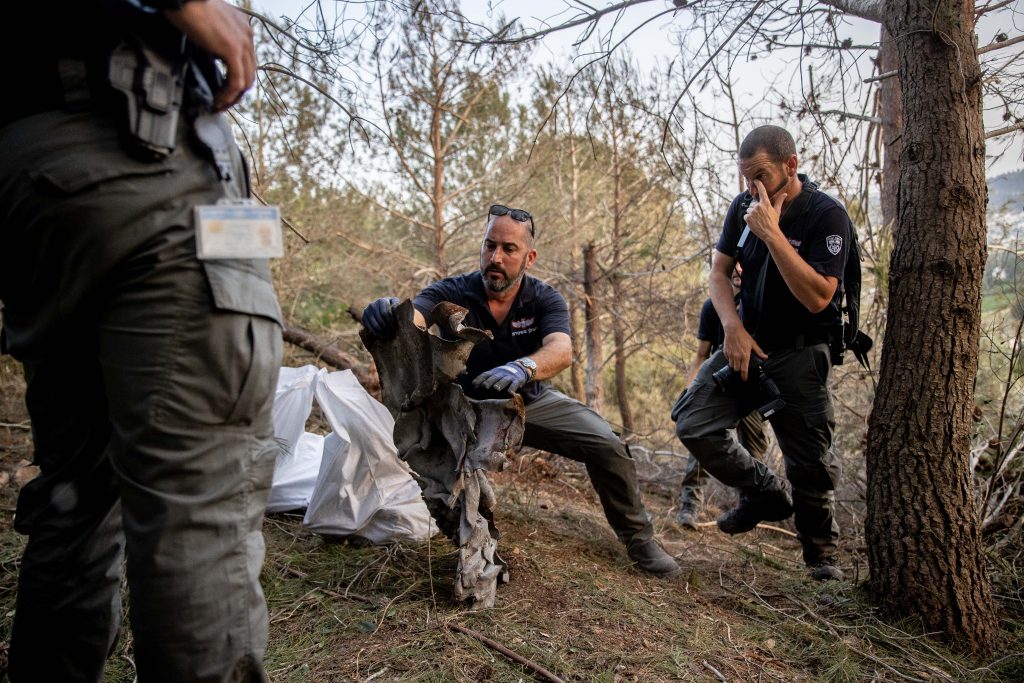 Israeli Air Force raids retaliating for rocket fire from Gaza on Monday evening appeared to be only the beginning of a heavier response, as ministers in the high-level security cabinet approved a massive aerial bombardment on Gaza, though not a ground incursion, according to Ynet.

“Hamas must be dealt a heavy blow, and yet, everyone understands our limitations,” an Israeli official was quoted as saying. “We have no desire for large wars.”

The official expressed hope that the fighting will be over in two or three days.

The Hamas-run Gaza Health Ministry reports nine dead including three children, as a result of the IDF attack. However, the IDF said it was investigating whether the casualties were caused by Israeli fire.

“We had multiple events of rockets fired by Gaza terrorists falling short. This might be the same,” IDF Lieutenant-Colonel Jonathan Conricus said.

One of the fatalities was a Hamas officer, Channel 12 said.

The IDF Home Front Command issued restrictions in some areas of southern Israel, following the heavy rocket fire from Gaza.

Until Tuesday evening at 6 p.m, in the designated areas: No more than 10 people can be gathered outdoors and no more than 50 indoors; businesses are only allowed to open if people can quickly reach bomb shelters; schools are canceled.

At about 8:20, sirens were again heard in Sderot and surrounding towns, as well as the communities of Holit and Sufa, east of the southern Gaza Strip, which had not been targeted until now.

Conricus said that on Monday at least 45 rockets were fired from Gaza at the Yerushalayim area.

“We have started to attack Hamas military targets,” Conricus said in a briefing to foreign reporters, putting no timeframe on any Israeli offensive. “Hamas will pay a heavy price.”

He confirmed that Israel had carried out an air strike in northern Gaza against Hamas targets and was looking into reports that children were killed.