Israel Case 3000: Cases Advanced Against Some Netanyahu Aides, Closed for Others
Israel 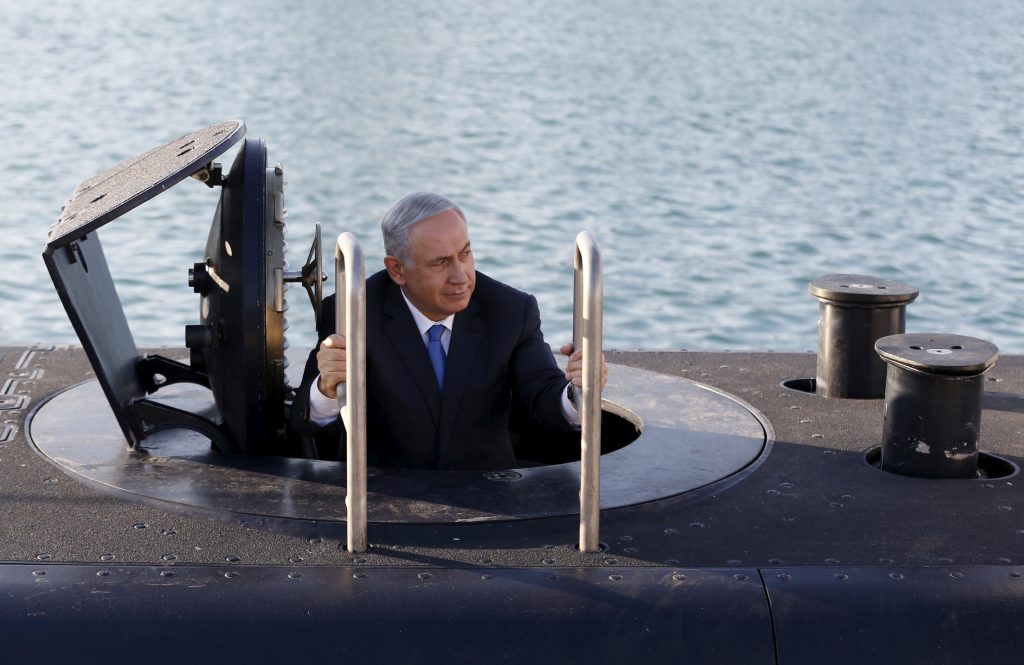 The Prosecutor’s Office announced Monday that it was closing the cases against Adv. David Shimron and former Navy Commander Maj. Gen. Eliezer Marom who were suspected in a corruption case that involved receiving bribes, money laundering, tax evasion and fraud.

The case, dubbed Case 3000, alleges that senior Israeli officials received bribes in exchange for their promotion of the acquisition of a Dolphin-class submarine for Israel’s Navy from German shipbuilder ThyssenKrupp.

Officials close to Prime Minister Binyamin Netanyahu are suspected of using their ties to promote the deal, against the objections of Israel’s defense establishment and against the essential needs of the country.

ThyssenKrupp has been accused of bribing officials around the world to promote sales of its submarines.

The prosecution filed indictments in the Tel Aviv District Court against Miki Ganor, who served as an agent for the ThyssenKrupp Corporation in Israel, and against the former deputy head of the National Security Council, Aviel Bar-Yosef.

Ganor, who stood at the nexus of the corruption case, had initially signed on to become a state witness in the case, but later backed out of the agreement, leaving him open to severe charges from state prosecutors.

Despite the indictment of several close associates of Netanyahu, the Prime Minister is not suspected of any wrongdoing in the case and has been cleared by the relevant authorities.