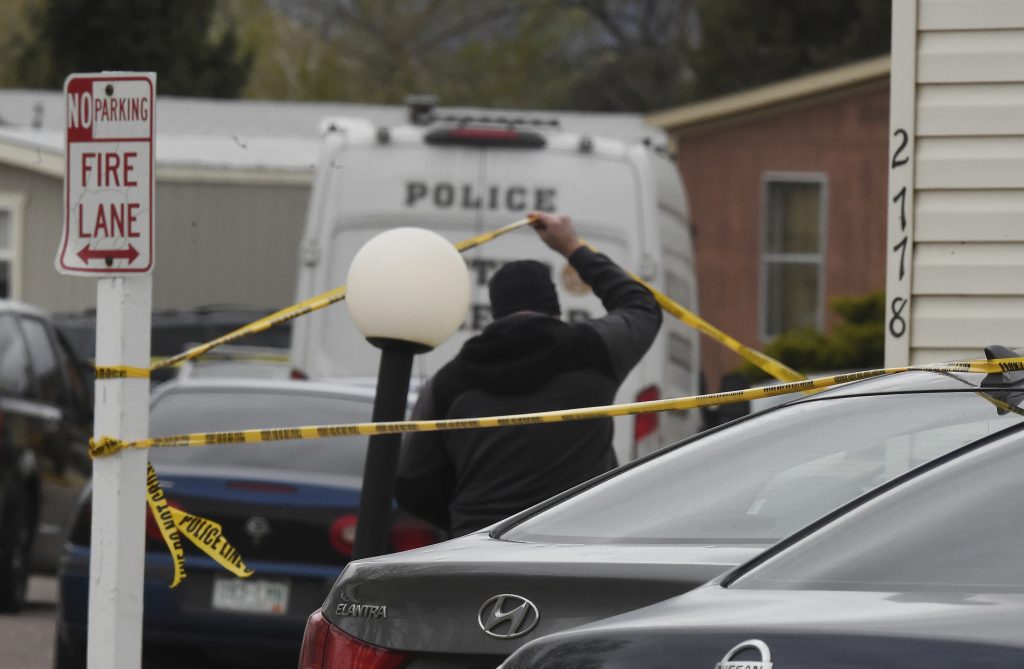 A gunman opened fire at a birthday party in Colorado, slaying six adults before killing himself Sunday, police said.

The shooting happened just after midnight in a mobile-home park on the east side of Colorado Springs. Officers arrived at a trailer to find six dead adults and a man with serious injuries who died later at a hospital, the Colorado Springs Gazette reported.

The suspected shooter was the friend of a victim at the party attended by friends, family and children. He walked inside and opened fire before shooting himself, police said. Children at the attack weren’t hurt and were placed with relatives.

The birthday party was for one of the people killed.

Police on Sunday hadn’t released the identities of the shooter or victims. Authorities say a motive wasn’t immediately known.

“My heart breaks for the families who have lost someone they love and for the children who have lost their parents,” Colorado Springs Police Chief Vince Niski said in a statement.

“The tragic shooting in Colorado Springs is devastating,” Gov. Jared Polis said in a ststement on Mother’s Day, “especially as many of us are spending the day celebrating the women in our lives who have made us the people we are today.”