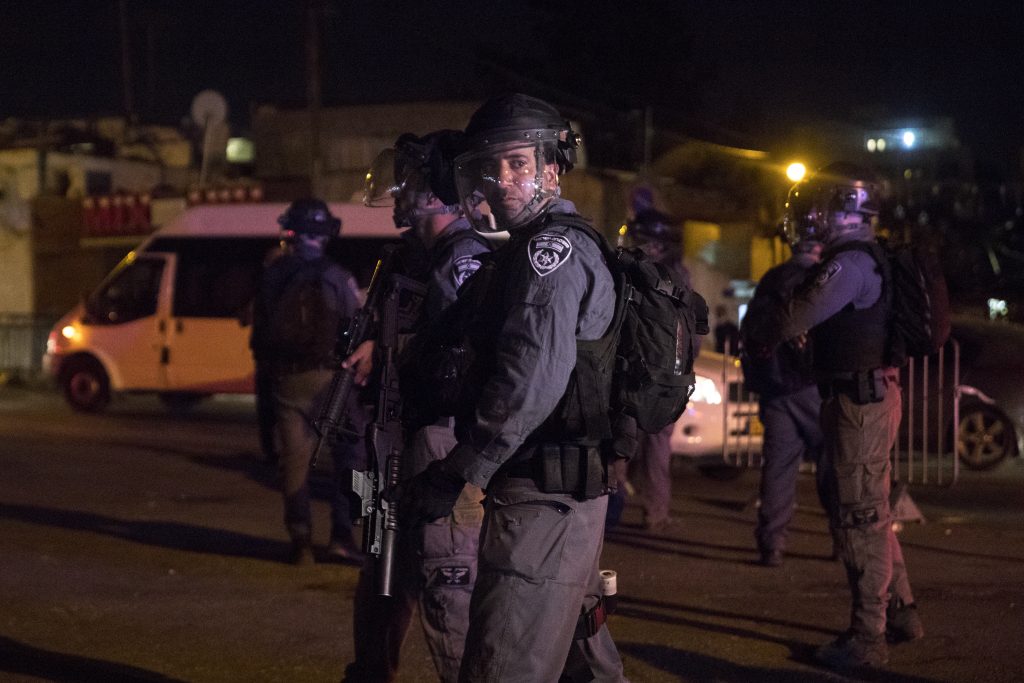 Israeli police, some of them mounted, moved to disperse demonstrators in the Sheikh Jarrah after protesters “disturbed the peace” and fireworks were thrown at homes in the area.

Police said they are using unspecified “methods” to remove dozens of protesters “in order to restore calm and prevent clashes between those disturbing the peace and the rest of the neighborhood’s residents.”

Meanwhile, Arab Israelis in northern Israel were demonstrating against the Israeli forces’ storming of the al-Aqsa Mosque to subdue a riot and the pending eviction of Palestinian families in Sheikh Jarrah.