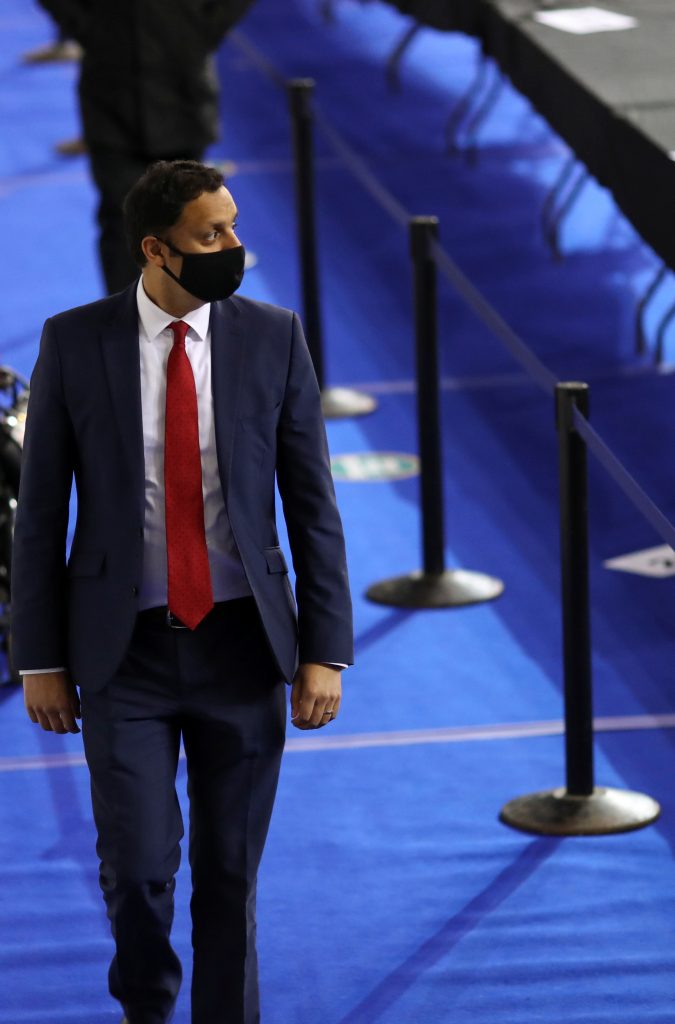 Nicola Sturgeon, leader of the Scottish National Party, said the election results proved that a second independence vote for Scotland was “the will of the country” and that any London politician who stood in the way would be “picking a fight with the democratic wishes of the Scottish people.”

When asked about the prospect of Johnson agreeing to a second Scottish referendum, Cabinet Office minister Michael Gove said Sunday “it’s not an issue for the moment” and that the national priority is on recovering from the coronavirus pandemic.

“If we get sucked into a conversation about referenda and constitutions then we are diverting attention from the issues that are most important to the people in Scotland and across the United Kingdom,” Gove told Sky News.

The Scotland results have been the main focus of Thursday’s array of local elections across Britain. In Wales, the opposition Labour Party did better than expected, extending its 22 years at the helm of the Welsh government despite falling one seat short of a majority.