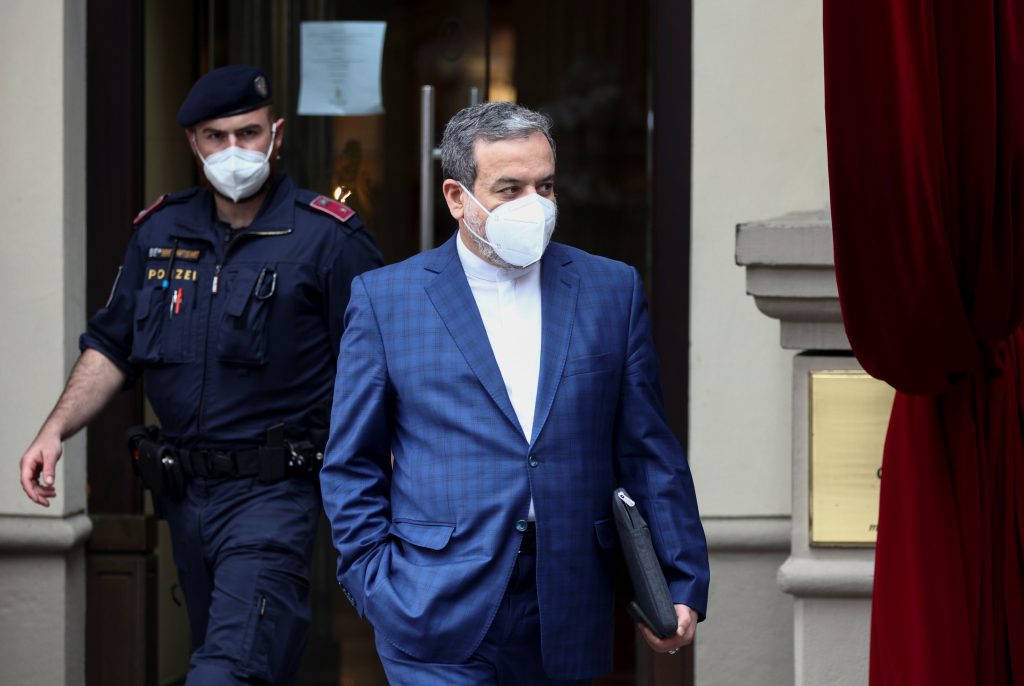 Iranian President Hassan Rouhani said on Saturday he was optimistic over talks to revive the 2015 nuclear deal with world powers and suggested a deal had been reached to lift the main sanctions on Tehran, state media reported.

Only the details remained to be agreed, Rouhani said, though there was no immediate confirmation from U.S. officials or from the other parties to the accord.

“We’ve reached a point where the Americans and the Europeans are saying openly they have no choice but to lift sanctions and return to the (nuclear deal), and that almost all main sanctions have been lifted and talks continue on some details,” Rouhani was quoted by state media as saying. He did not elaborate.

U.S. officials returned to Vienna this week for a fourth round of indirect talks with Iran on how to resume compliance with the deal, which former U.S. President Donald Trump abandoned in 2018, prompting Iran to begin violating its terms about a year later.

The crux of the agreement was that Iran committed to take steps to rein in its nuclear programme to make it harder to obtain the fissile material for a nuclear weapon in return for relief from U.S., EU and U.N. sanctions.

Iran’s foreign minister Mohammad Javad Zarif said earlier on Saturday that the United States had an obligation to help revive the nuclear deal, after U.S. President Joe Biden said it was unclear how serious Tehran was about talks on the accord.

“As we try to revive JCPOA (nuclear agreement) in Vienna, it’s necessary to remember how it all started. 3 years ago today, a disgraced buffoon violated US obligations…,” Iranian Foreign Minister Mohammad Javad Zarif said on Twitter.

“Today, @POTUS (Biden) has to decide whether US continues lawlessness or adheres to law. Onus is on US, not Iran,” Zarif said.