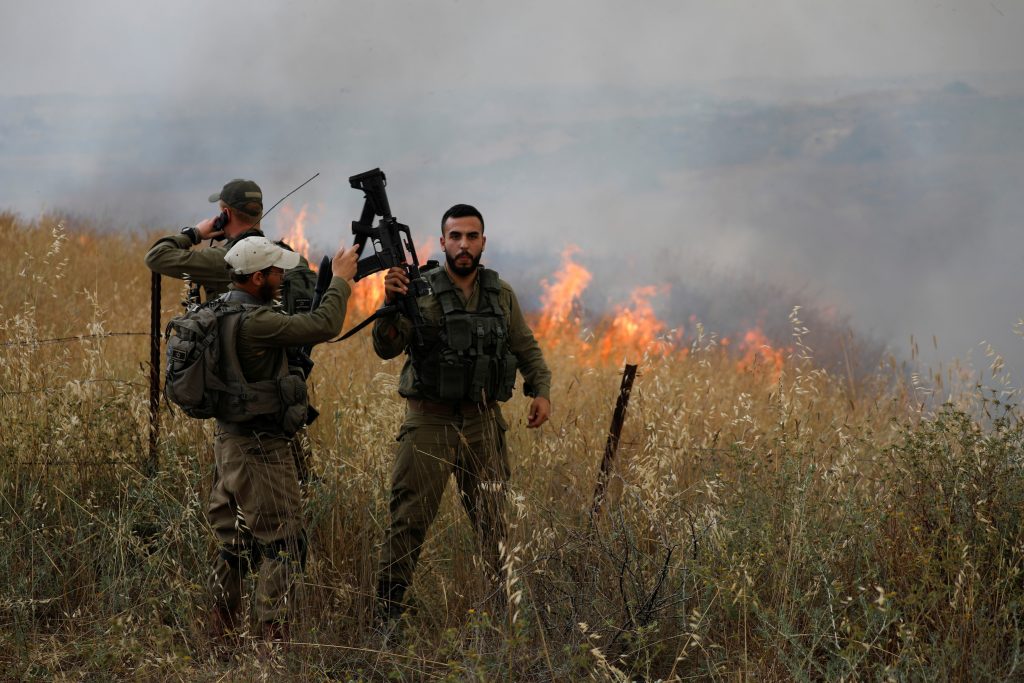 Terrorists in Gaza have resumed their incendiary balloon attacks on southern Israel and firefighting teams were working on Sunday to extinguish dozens of fires caused by them in the region, The Times of Israel reported.

Police also said sappers were working near Kibbutz Gevim to neutralize a suspicious device attached to a balloon that was found in the area.

B’chasdei shamayim, there were no reports of injuries.

Sunday was the fourth consecutive day of such attacks.