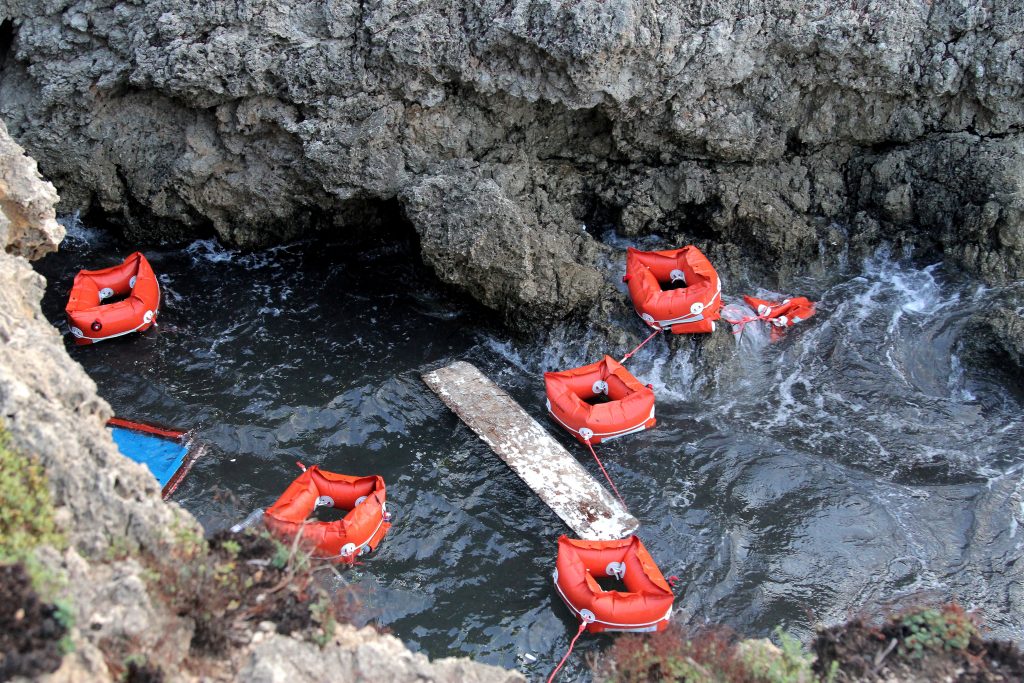 Four boats carrying more than 500 migrants landed in Lampedusa after being intercepted by Italian authorities off the coast of the Mediterranean island, ANSA news agency reported on Sunday.

ANSA said one of the boats, carrying 325 people, was intercepted 8 miles off Lampedusa.

A patrol vessel belonging to the Italian tax police, who deal with financial crime and smuggling, escorted a second boat carrying some 90 people to the island, ANSA reported.

Two other boats carrying 98 and 16 people landed on the Mediterranean island on Sunday, the news agency added. All migrants have been moved to the so-called “hot spot,” the island migrant center.

Lampedusa is one of the main landing points in the route for migrants departing mostly from Tunisia and Libya to reach Europe.