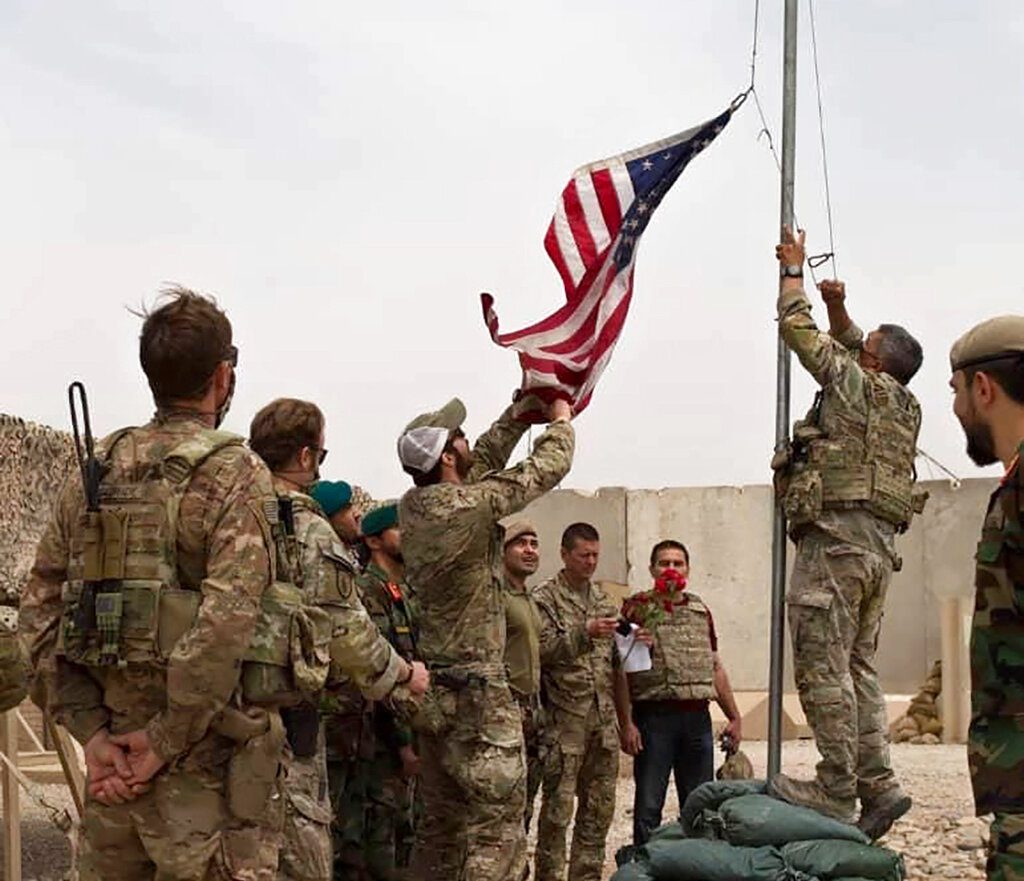 The United States is considering having Central Asian countries and Gulf allies house troops and weaponry after its forces withdraw from Afghanistan.

President Joe Biden announced in April that U.S. forces would leave Afghanistan on September 11, 2021, after American troops have spent 20 years fruitlessly combatting the Taliban and attempting to install a democratic government.

The military will still have a presence in the area to continue promoting the Afghan government and keep the Taliban in check. Options include building bases to house troops, bombers and drones in Uzbekistan and Tajikistan. The two Central Asian countries border Afghanistan, but Russian and Chinese presence in the area make it more complicated, the Wall Street Journal reported.

The American military base in Kyrgyzstan closed in 2014 due to tensions from a regional group, led by Russia and China, had the U.S. military presence leave the region.

Zalmay Khalilzad, the U.S. special representative for Afghanistan, traveled to Uzbekistan and Tajikistan to ease the countries concerns about the possibility of Afghan violence spilling over their borders.

If nearby countries are not a possibility, the United States may look towards Gulf allies, or even Naval ships.