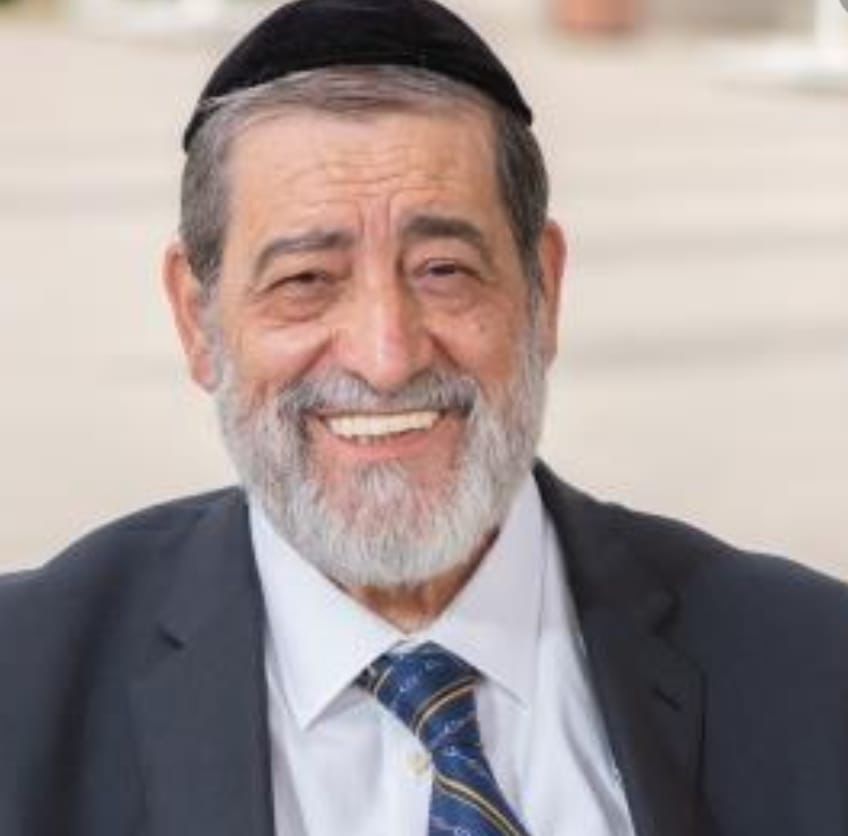 The worldwide Syrian Jewish community is mourning the passing of Harav Avraham Hamra, chief rabbi of the Syrian community in Israel, who was niftar at the age of 78.

His daughter Mrs. Aliza Azan, a”h, and three of her children, were tragically niftar in a fire on Chanukah 2017.

A son of Rav Hamra is a prominent chazzan in Har Halebanon shul in Midwood.

The levayah for Rav Hamra was held Friday in Holon.