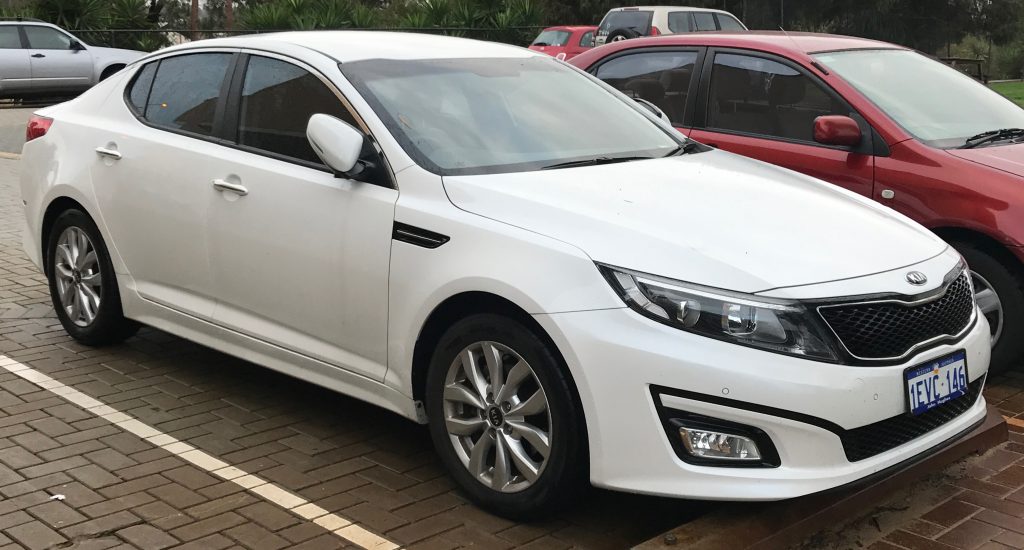 Israel and South Korea are poised to sign a long-delayed free trade agreement (FTA) next week, sources close to the matter have informed Globes.

Israel’s Minister of Foreign Affairs Gabi Ashkenazi and Minister of Economy and Industry Amir Peretz will begin a three-day visit to South Korea on Sunday, during which they will attend the signing ceremony in Seoul together with senior members of the Korean government.

The FTA, Israel’s first with an East Asian country, is expected to yield a number of benefits, including: cancellation of 7% customs duties on all Korean imports; over 95% of Israeli exports to Korea will be exempt from customs duties, with the duties cut on machinery and electrical equipment, mechanical devices, fertilizers, medical equipment, cosmetics, plastic products, metals, fruit juice and wine.

The agreement will also bring down the prices of cars such as Hyundai and its Kia brand, which together have a 33% market share of cars sold in Israel. The 7% customs provision will not affect those made in Europe, which are tax-exempt. But some European cars, such as VW’s electric vehicles, use batteries made in Korea, which should help reduce prices on those models.

The Ministry of Foreign Affairs and Ministry of Economy and Industry declined to comment on the Globes report.

Israel is also in pursuing an FTA with China, which it hopes to conclude before the end of this year.