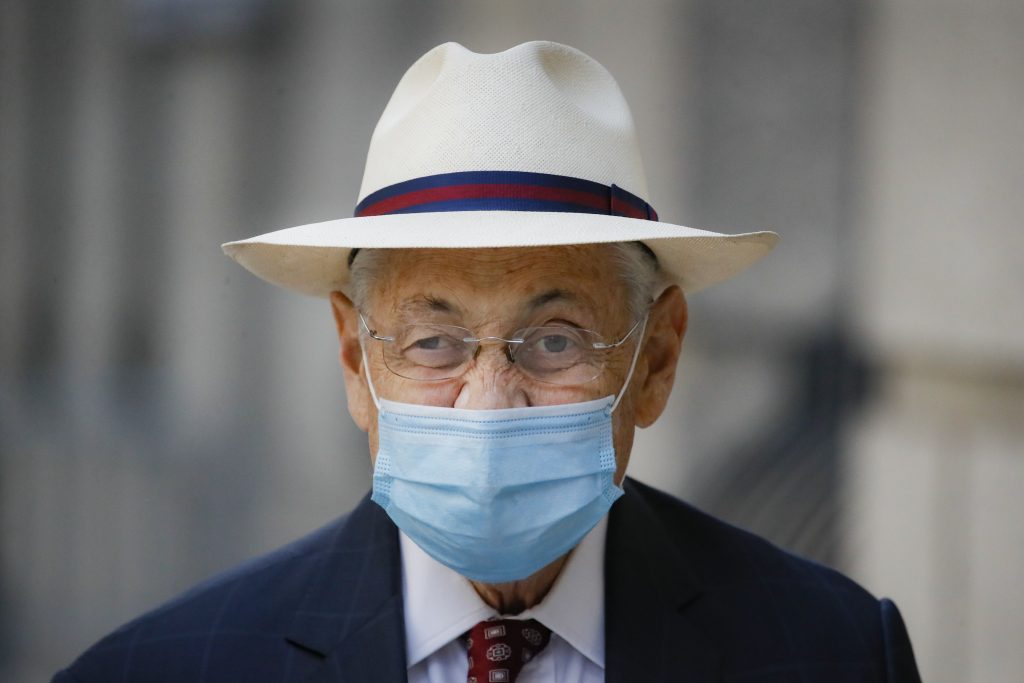 Former New York Assembly Speaker Sheldon Silver will be returned to federal prison after federal authorities denied him home confinement, a person familiar with the matter told The Associated Press.

Silver was released Tuesday from a federal prison on furlough while he awaited potential placement to home confinement. The 77-year-old Silver had been in prison since August, where he was serving a sentence of more than six years at a prison in Otisville, New York.

His return to prison came after the U.S. attorney’s office in Manhattan, which prosecuted Silver’s case, said it had notified the Bureau of Prisons that it had opposed Silver’s release.

The Federal Bureau of Prisons didn’t provide details or a reason for the transfer earlier this week, but Congress gave the Justice Department expanded powers during the coronavirus pandemic to release inmates on furlough and home confinement to prevent them from catching the virus behind bars.

Silver’s supporters have said he is in failing health and suffering from multiple medical conditions that make him more susceptible to contracting COVID-19.