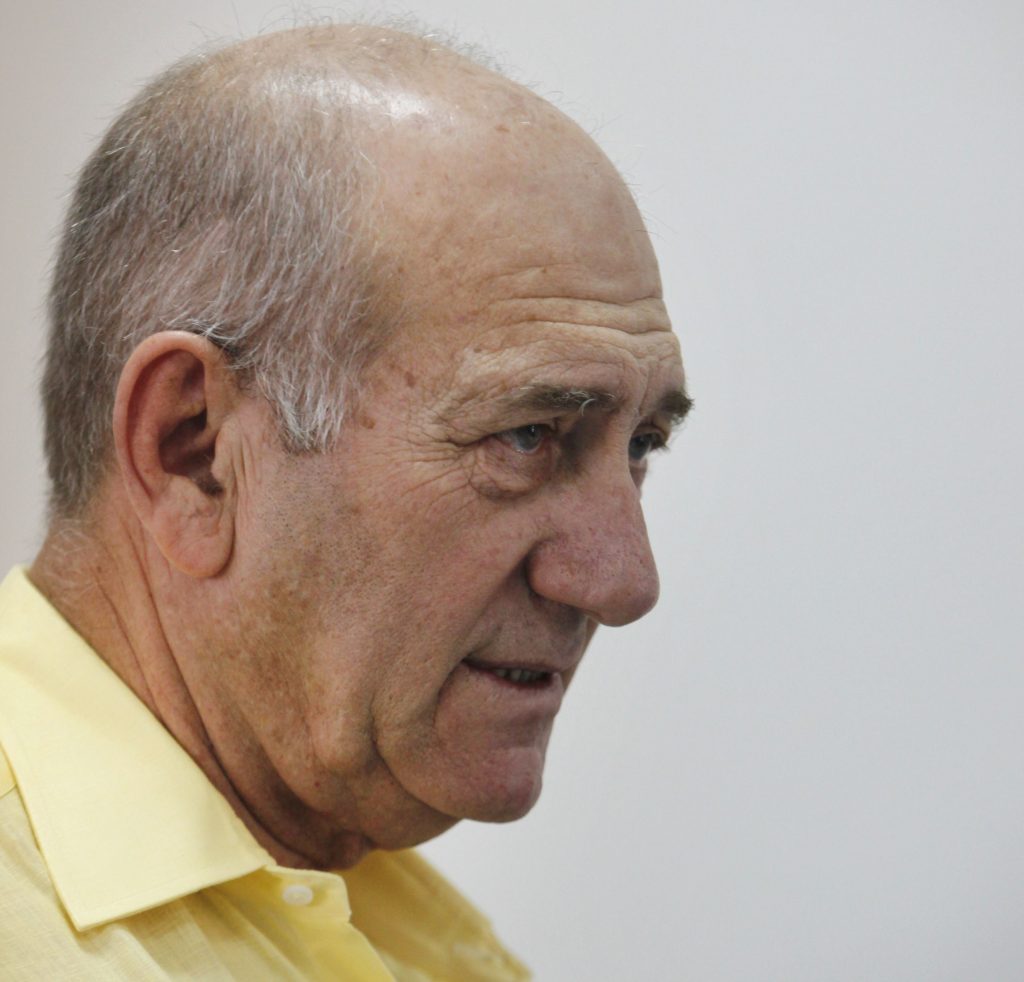 According to them, Olmert said in an interview that Netanyahu, his wife and son Yair are “mentally ill people who need psychiatric treatment.”

In the lawsuit, which was filed in the Tel Aviv Magistrate’s Court, the Netanyahu family is demanding NIS 837,000 ($256,000), with their legal team writing on Olmert’s comments that these are “obsessive attempts to damage their good name in public, out of jealousy and deep frustration.”