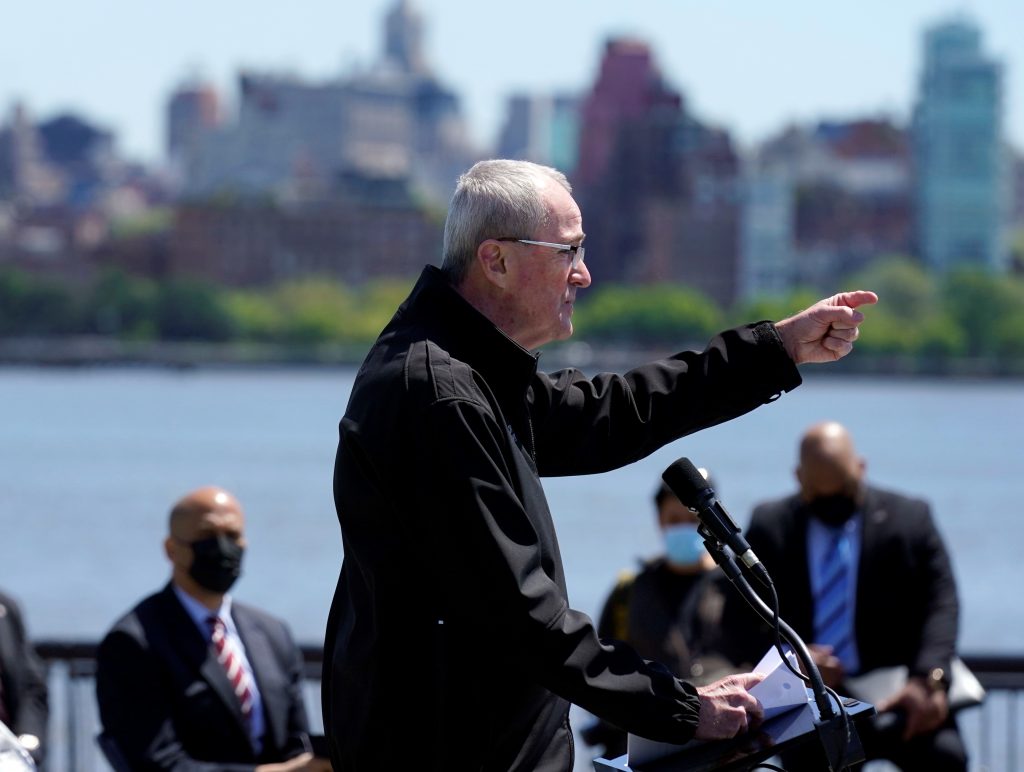 More than eight years after Superstorm Sandy pushed the Hudson River over its banks and left Hoboken residents without power or water for days, the New Jersey city officially kicked off a large-scale flood prevention project Thursday that it hopes will be a national model for combating the effects of climate change.

The $230 million project received approval in 2017 for funding by the federal Department of Housing and Urban Development as part of its Rebuild By Design competition. The city spent three years reviewing alternatives before submitting its bid, which features bulkheads and flood walls, green infrastructure to absorb storm water, catch basins to hold it and improvements to the city’s sewer system to effectively discharge it.

“Given the impact of climate change, it’s not a question of if, but of when, Hoboken and this region will be struck by another severe storm,” former Hoboken Mayor Dawn Zimmer, a driving force behind the plan, said Thursday. “Through the challenges, the people of Hoboken showed their true resilience, and we owe it to them to build a resilient city.”

The one-square-mile city suffered heavily during and after Sandy, as 80% of the city — including four fire stations — flooded and its heavily used rail hub was unusable for months. In a quirk of geography, the areas hit hardest were in the lower-lying western parts of the city and not the ones closest to the river. Those areas are home to many of the city’s lower-income residents.

Construction has been under way for a few weeks, Bhalla said, and is scheduled to be completed in 2024.

HUD Secretary Marcia Fudge attended Thursday’s announcement on the Hoboken waterfront, with the New York City skyline in the distance.

“You have come out of this tragedy in a strong, strong way,” Fudge said. “You have made this work and talked about resiliency in a way that most people don’t.”

Sandy caused more than $70 billion in damage along the eastern U.S. coastline, and was blamed for nearly 200 deaths in the U.S. and the Caribbean.