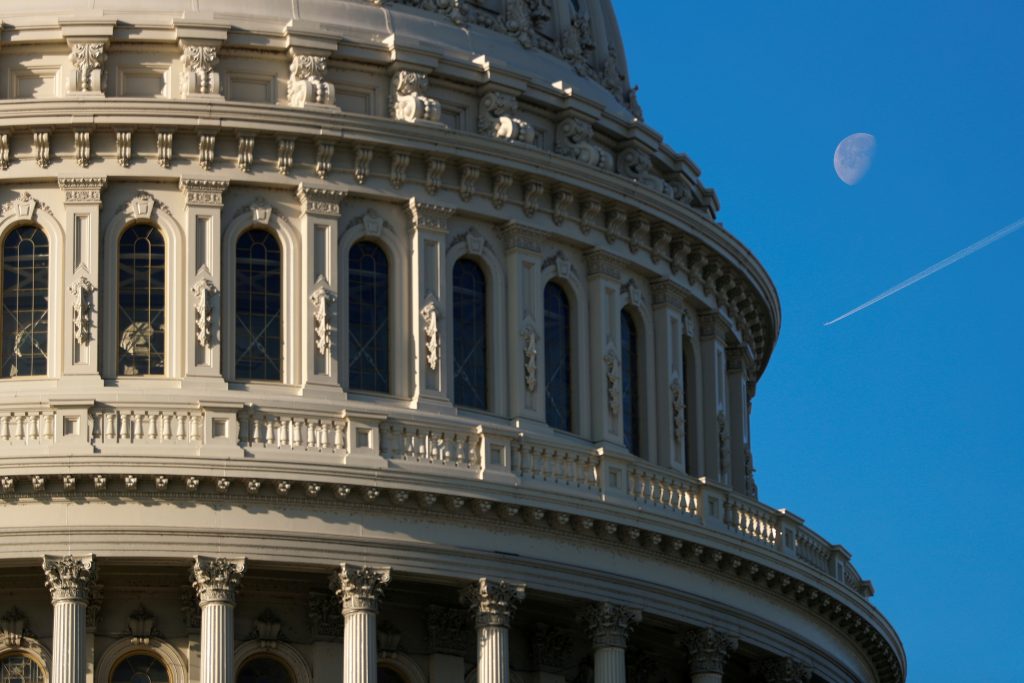 A renewed Republican drive to oust U.S. Representative Liz Cheney as a party leader for criticizing former President Donald Trump’s false claims about the 2020 election intensified on Wednesday, as top Republicans including the former president voiced support for a Trump ally as her replacement.

Representative Steve Scalise, the No. 2 Republican in the House of Representatives, publicly endorsed Representative Elise Stefanik for Cheney’s job as chair of the party’s conference, which makes her the No. 3 House Republican. The move appeared to make certain a vote on Cheney’s future, as early as next Wednesday.

Stefanik, a 36-year-old New York state Republican whose status in the party rose after she aggressively defended Trump during congressional hearings ahead of his 2019 impeachment, also has Trump’s support.

Trump spoke with Stefanik by phone on Wednesday, said a source familiar with the situation, who spoke on condition of anonymity.

“House Republicans need to be solely focused on taking back the House in 2022 and fighting against Speaker Pelosi and President Biden’s radical socialist agenda, and Elise Stefanik is strongly committed to doing that, which is why Whip Scalise has pledged to support her for Conference Chair,” Scalise spokeswoman Lauren Fine said in a statement.

“Purging Liz Cheney for honesty would diminish the party,” it said in a Wednesday opinion piece.

Cheney’s office did not respond to requests for comment about the issue.

During Trump’s presidency, Republicans lost control of both chambers of Congress, but they are now looking to oust narrow Democratic majorities in both the House and Senate in 2022’s midterm elections.

Trump, who is publicly flirting with running for president in 2024, this week stepped up his false claims that his election defeat was the result of widespread fraud, an assertion rejected by numerous courts and state and federal election officials.

Scalise’s statement surfaced a day after House Republican Leader Kevin McCarthy told an interviewer that Cheney’s repeated criticism of Trump’s falsehoods about the 2020 election were distracting Republican messaging against Democratic President Joe Biden, who won the November election and became president on Jan. 20.

“I don’t understand the Republicans,” Biden told reporters in Washington when asked about the turmoil over Cheney.

Cheney, 54, the daughter of former Vice President Dick Cheney, held off an initial challenge to her leadership position earlier this year after joining Kinzinger and eight other House Republicans in impeaching Trump.

The Wyoming Republican has since said repeatedly that the 2020 election was not stolen, has called on Republicans to be a “party of truth” and has warned that Trump’s falsehoods about the election are “poisoning our democratic system.”

Stefanik lobbied other members by phone about Cheney’s job on Tuesday, according to the person familiar with the situation. The source said Stefanik told colleagues she would run for election to the position if Cheney stepped down, adding that lawmakers on both sides of the caucus have been receptive.

“Elise Stefanik is a far superior choice, and she has my COMPLETE and TOTAL Endorsement for GOP Conference Chair,” Trump said in a statement on Wednesday.

The congresswoman responded in a tweet: “Thank you President Trump for your 100% support for House GOP Conference Chair. We are unified and focused on FIRING PELOSI & WINNING in 2022!”

House Republican aides have said they believe Cheney is unlikely to resign.

Scalise’s endorsement of Stefanik emerged on the same day that a Facebook oversight board decided to uphold the company’s suspension of Trump, a move that followed the Capitol riot by his supporters that left five people dead, including a Capitol Police officer.

Cheney, Wyoming’s only House member, won re-election with 69% of the vote in November. But multiple Republican hopefuls, including two state legislators, have said they plan to launch primary challenges against her next year.