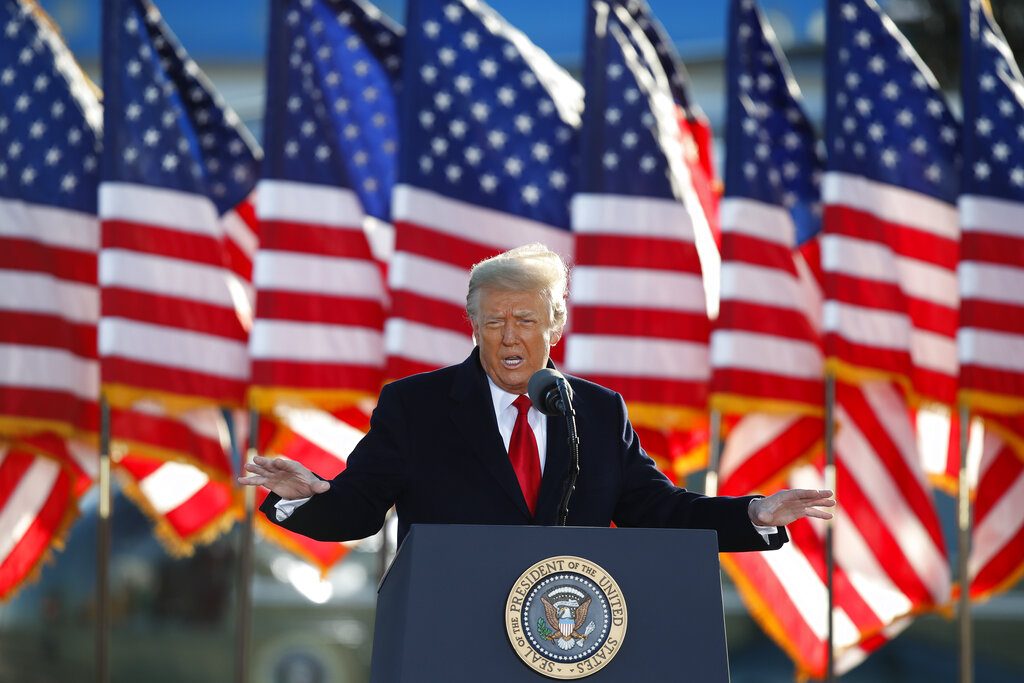 Facebook’s Oversight Board has upheld its ban on Donald Trump, NBC News reported.

The massively popular social media platform banned the former president after the rioting and storming of Capitol Hill on Jan. 6.

“Given the seriousness of the violations and the ongoing risk of violence, Facebook was justified in suspending Mr. Trump’s accounts on January 6 and extending that suspension on January 7,” the board said in its decision.

The board said that Trump “created an environment where a serious risk of violence was possible” by pushing allegations that the 2020 election results were fraudulent. The Supreme Court, which has a majority of conservative leaning justices and more than 60 lower court cases, and all states, including Republican-controlled ones, certified that the election was conducted legally, and that Joe Biden is the 46th president of the United States.

However, the board said that a review of the length of the suspension within six months would be necessary, opening a door to the possibility Trump will have access to the platform in the future.

“As Facebook suspended Mr. Trump’s accounts ‘indefinitely,’ the company must reassess this penalty,” the board said.