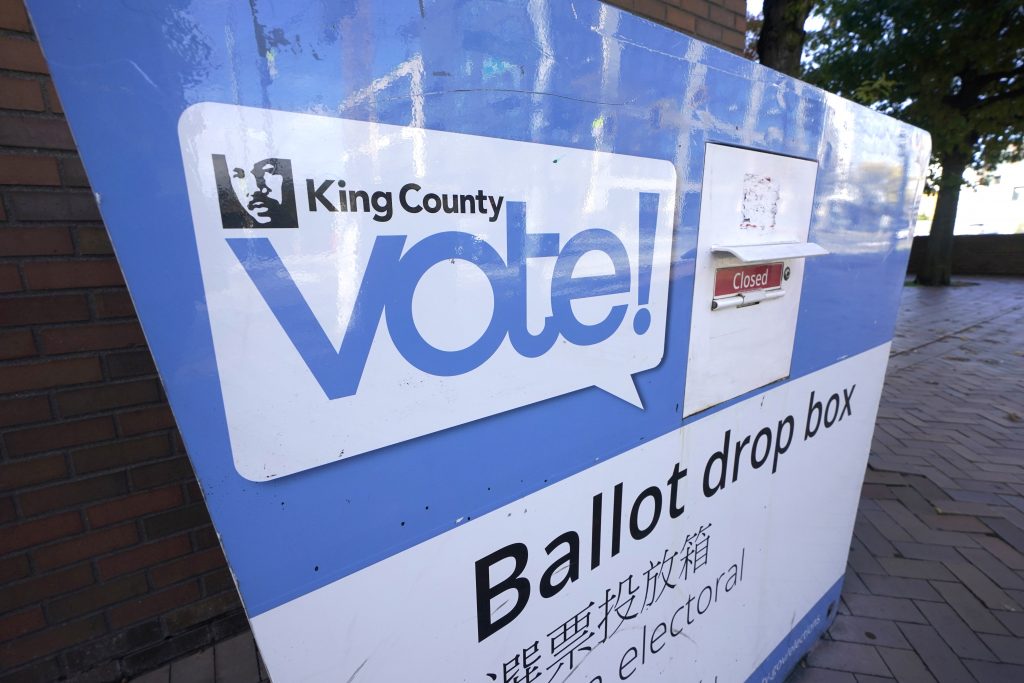 Congressional Democrats have tweaked their marquee voting-rights, campaign-finance and ethics bill before a Senate committee vote next week, addressing concerns raised by elections administrators but forgoing a more radical rewrite of the legislation.

The changes to the For the People Act come after the bill passed the House on a largely party-line vote in March and before a critical vote Tuesday in the Senate Rules and Administration Committee that could advance the legislation to the floor.

The For the People Act has no viable route to enactment in the 50-50 Senate. The tweaks made Tuesday probably will not change that.

Republicans are uniformly opposed to the bill, meaning it will be unable to clear a Senate filibuster, which can be defeated only with a 60-vote supermajority. While many activists and some senators are eager to change the chamber’s rules to allow the bill to pass with a simple majority, Democratic senators have expressed misgivings about doing so.

It’s also not clear that all Senate Democrats are willing to vote for the bill – also known as H.R. 1 or S. 1 – even with the new amendments. Most prominently, Sen. Joe Manchin, D-W.Va., said in a March statement that he was wary of making changes to the election system on a partisan basis.

“We can and we must reform our federal elections together – not as Democrats and Republicans, but as Americans to restore the faith and trust in our democracy,” he said.

Among the controversial provisions of the bill that will remain is a publicly financed system of matching funds for congressional candidates, which could allow small donations to be multiplied six times using federal funds. That provision has fueled some of the fiercest GOP attacks on the bill, but it will survive in the baseline draft to be taken up at Tuesday’s committee session.

What has changed are some of the requirements and timelines related to the bill’s mandates for early voting, voting by mail, automatic voter registration and voting system standards. In several cases, states or local jurisdictions will be given more time or more leeway to follow through on the bill’s mandates.

“The Senate is incorporating recommendations from key stakeholders, adding flexibility to the timeline for implementing changes that will modernize and improve access to voting systems,” Trevor Potter, the president of Campaign Legal Center and a Republican former chairman of the Federal Election Commission, said in a statement. “Failure to pass these important protections is not an option.”

The changes are contained in a package of revisions known as a “manager’s amendment” that was circulated to senators on Wednesday by Sen. Amy Klobuchar, D-Minn., who is shepherding the bill through the Senate as Rules Committee chairwoman. Klobuchar’s proposal will provide a new baseline for potential further amendments in the committee or on the Senate floor.

A Democratic aide involved in the revisions to the bill said the changes were made in consultation with state and local voting administrators of both major political parties, including groups such as the National Association of Election Officials and the National Association of Secretaries of State. The aide was not authorized to comment publicly and spoke on the condition of anonymity.

Among the latest changes is a tweak to one of the bill’s key mandates, requiring states to provide at least 15 consecutive days of early voting, with polls open at least 10 hours a day. The revisions now provide limited exemptions for jurisdictions with fewer than 3,000 registered voters, as well as those jurisdictions that mail ballots automatically to all voters.

The changes also loosen a requirement that early voting be offered on the Monday before Election Day. After some officials raised concerns about the administrative burdens, Monday voting would become optional, though jurisdictions would still have to meet the 15-consecutive-day rule.

Several tweaks have also been made to vote-by-mail standards. Because of concerns about meeting state certification deadlines, the mandated minimum window for accepting mail ballots has been changed from 10 days after Election Day to seven days. (All late-arriving ballots must have been postmarked by Election Day.) And, while the initial bill would have required authorities to allow requests as late as five days before Election Day, that window has been extended to seven days.

The bill would have required states to give voters at least 10 days to “cure” suspected signature mismatches with mail ballots. That’s been reduced to three days.

The revisions loosen mandates for ballot drop boxes. While the House bill would have jurisdictions to offer one drop box, plus an additional drop box for every 20,000 registered voters, officials would have to provide one additional drop box per 45,000 registered voters in 2022 and 2024 under the Senate revisions. In future elections, jurisdictions could further reduce the number of drop boxes as long as they have at least one per 15,000 ballots cast in the previous federal election.

Also tweaked is a requirement for online ballot tracking: Rather than mandate that states develop their own tool, the revised bill would order the federal Cybersecurity and Infrastructure Security Agency to develop a tool that states could use at no cost. The revisions would remove a ban on conducting voter-roll purges by mail as long as states use other sources of information to verify that a voter is no longer living at the registered location.

In addition, the bill’s mandate requiring hundreds of state agencies to forward information on residents seeking government services for automatic voter registration would be pushed back in the new draft. A 2023 deadline would be extended to 2025 for all but motor vehicle agencies, and motor vehicle agencies would be able to seek a waiver of the 2023 deadline if they can show that they will be unable to meet it.

And while elections administrators would be required to deploy voting machines with an auditable paper trail by 2022, they would not be required to follow new national standards issued by the federal Election Assistance Commission until 2026 at the earliest.

The changes probably will not woo many, if any, Senate Republicans. Senate Minority Leader Mitch McConnell, R-Ky., has led a campaign against the bill, last month calling it a “stunning one-party takeover of voting laws and elections in our country.”

“Rewriting the rules of American politics to exclusively benefit one side – that was Democrats’ false charge in Georgia,” he said. “But it’s exactly what they’re trying to do in this Capitol on a national scale.”

Democrats appear intent on powering forward and forcing Republicans to take a vote against the broad package. Schumer has vowed to bring it to the Senate floor later this year.

In a statement, the bill’s lead House sponsor, John Sarbanes, D-Md., praised the modifications and called for swift action on the larger bill because of the approaching 2022 elections.

“Time is of the essence,” Sarbanes said. “We must advance this widely supported and transformational democracy reform package.”