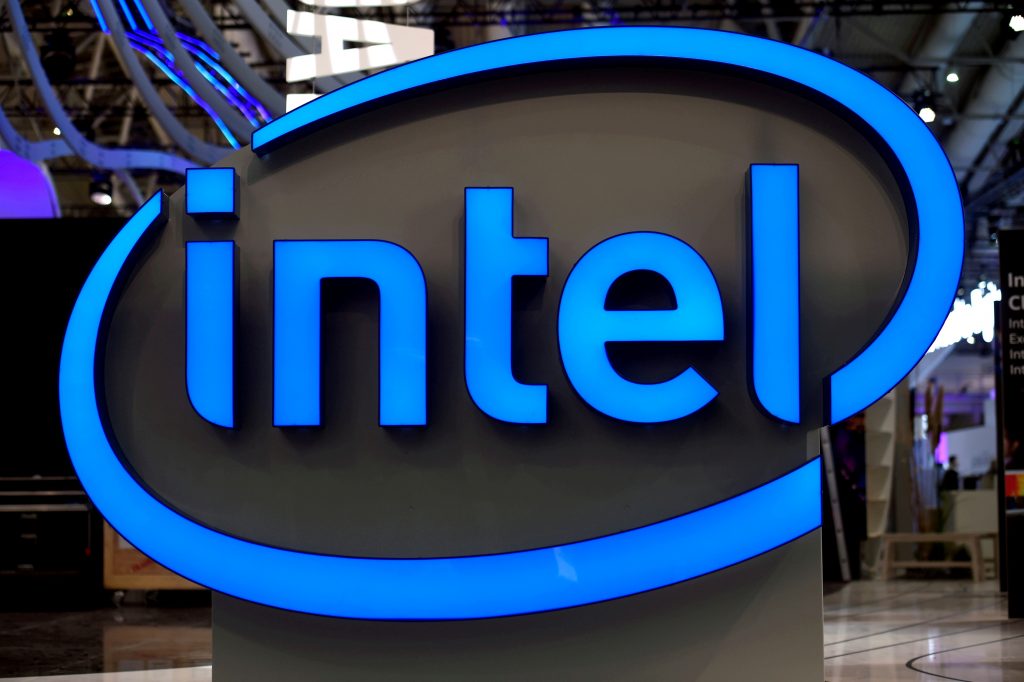 Tech giant Intel said on Sunday that it plans to invest hundreds of millions of dollars in its Israel operations.

The company said it will “significantly extend” its research and development facilities expand manufacturing capacity, during a one-day visit by CEO Pat Gelsinger.

The investments will included $400 million in Mobileye, maker of self-driving technologies, which Intel acquired in 2017 for $15.3 billion.

“I’ve been visiting Israel for four decades and it’s been amazing to see our growth from just four employees in 1974 to over 14,000 employees now. Intel Israel is a microcosm of our global company with investments and innovation across research, development and manufacturing at scale in one location,” Gelsinger said in the statement.

Ahead of Gelsinger’s visit, Intel announced last week it will be setting up a $200 million campus in Israel to develop the “chips of the future.” The company also said it intends to recruit some 1,000 new employees locally this year.