Politics DC Should Be Part of Maryland, Not a State, GOP Senator Says
Politics 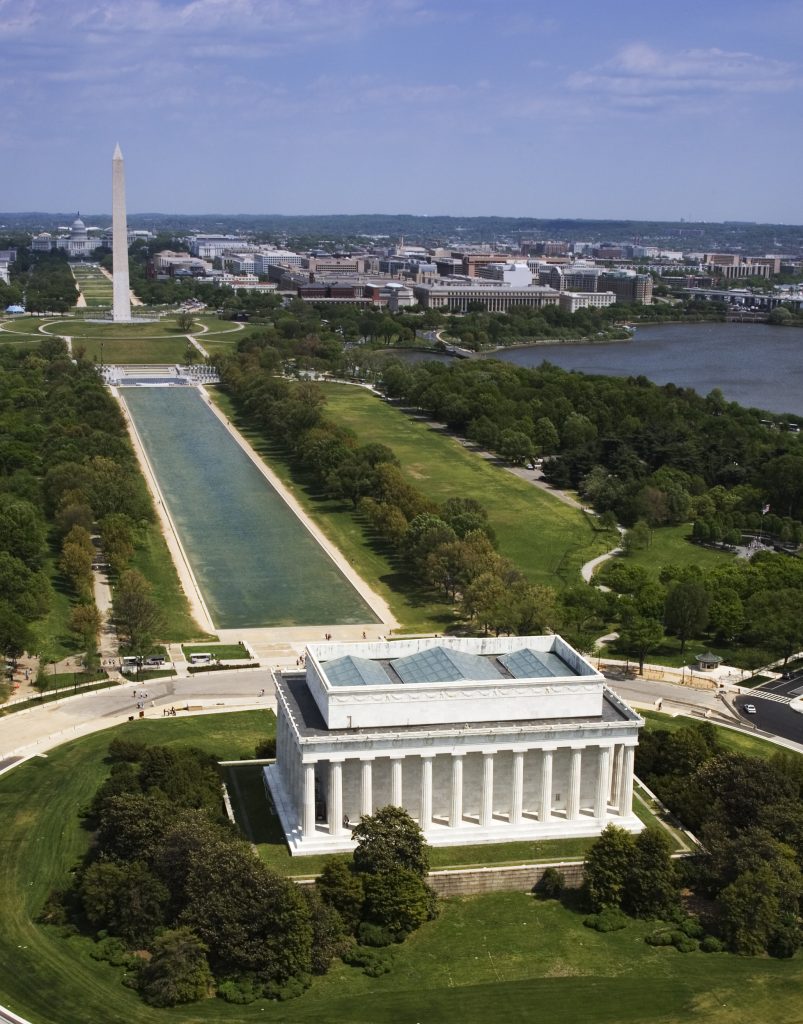 The District of Columbia should become part of Maryland rather than a new state if it wants to ensure congressional representation for its residents, Sen. Susan Collins said.

The Maine Republican weighed in Sunday on the issue of statehood after the Democratic-controlled House of Representatives passed a bill in April to make D.C. the 51st state.

“Washington D.C. is a city, it’s not a state,” Collins said on CNN’s “State of the Union.” “Now, there is a way to ensure that the residents of D.C. have voting representation in Congress, and that is for D.C. to become part of Maryland, just as parts of D.C. became parts of Virginia many years ago.”

“I think that’s a good way for us to approach this issue. There are also constitutional issues to be dealt with,” she added.

The House bill will likely be stalled in Senate by opposition from Republicans. The District, with about 693,000 residents, votes overwhelming for Democrats. It has one, non-voting representative in Congress, even though its residents pay federal taxes and cast votes in the presidential election.

If D.C. were to become part of Maryland, the state would gain enough population to pick up an extra House district, and residents could be represented in the Senate by Maryland’s senators, Collins suggested.

Republicans have consistently opposed making D.C. a state, arguing that the measure is a tactic by Democrats to gain two more Senate seats. GOP lawmakers also assert the bill would violate the Constitution and the 23rd amendment that extended the right to vote in presidential elections to District residents. The two current Maryland senators are Democrats.

Senate Majority Leader Chuck Schumer has said that D.C. statehood is an idea whose time has come, and he will do all he can to pass the bill.