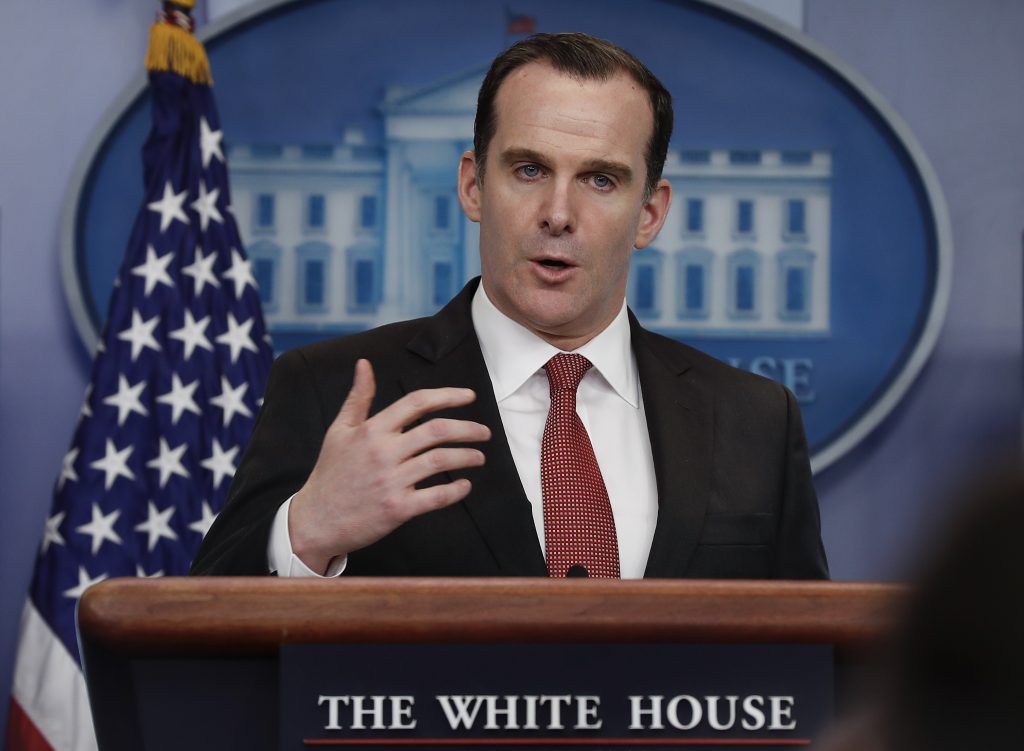 A team of U.S. envoys is traveling to the Middle East this week for talks with key allies, a senior U.S. official said on Wednesday, amid simmering concerns in the region about President Joe Biden’s attempt to rejoin the Iran nuclear deal.

“A senior interagency delegation will be traveling over the coming week to discuss a number of important matters related to U.S. national security and ongoing efforts toward a de-escalation of tensions in the Middle East region,” the official said.

While the final itinerary was unclear, there were tentative plans for the team to visit Saudi Arabia, the United Arab Emirates, Egypt and Jordan. Bloomberg News was first to report the news of the trip.

The officials are also expected to discuss the administration’s decision to go ahead with the sale to the UAE of $23 billion in military hardware, including 50 F-35 fighters and 18 military drones.

Some U.S. lawmakers have criticized the UAE for its involvement in the war in Yemen, a conflict considered one of the world’s worst humanitarian disasters, and are worried that the weapons transfers might violate U.S. guarantees that Israel will retain a military advantage in the region.

The Biden administration has been starkly different for Israel and Arab allies than the Trump presidency. Trump’s team negotiated normalization deals between Israel and the UAE, Bahrain, Sudan and Morocco, but the Biden team has not kept up the momentum.

Many U.S. allies in the region are troubled by Biden’s attempt to rejoin the Iran nuclear deal, fearing a resumption of the accord may eventually allow Tehran to acquire atomic weapons that would leave them vulnerable to Iranian intimidation or military threat.

“They were vehemently against the deal and going right back into it is something that would alarm them,” said a former senior administration official.

Iran, Britain, China, France, Germany and Russia began a third round of meetings in Vienna this week aimed at agreeing on steps that would be needed if the agreement, which was abandoned by then-U.S. President Donald Trump in 2018, is to be revived.