Regional NYPD to Halt Use of Robot Dog After Complaints
Regional 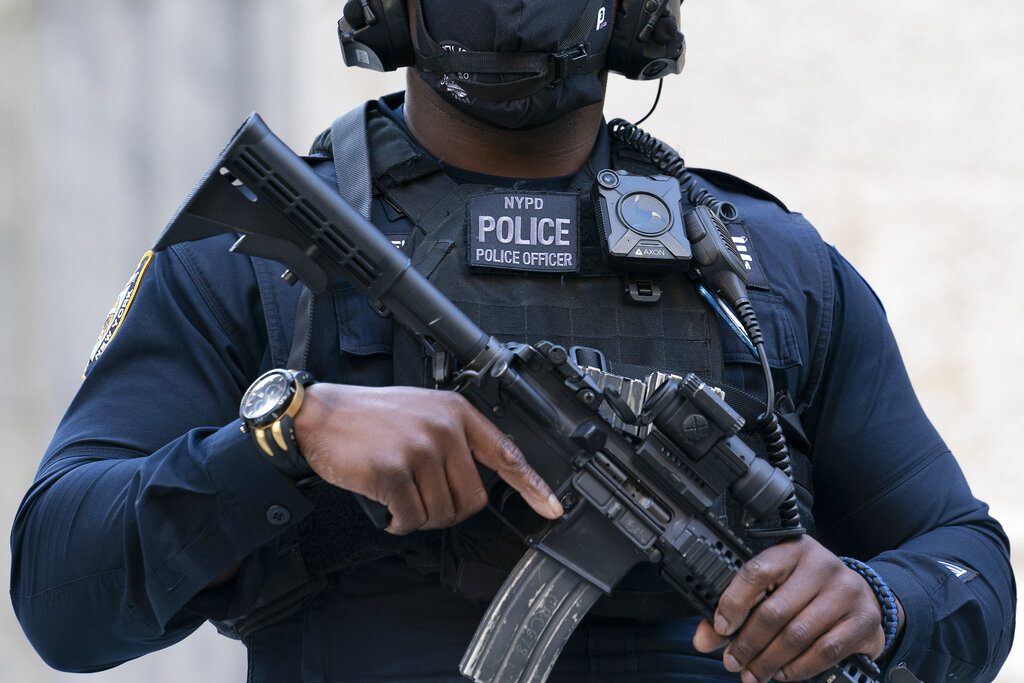 The New York Police Department will suspend the use of a robotic police dog, as locals and politicians criticized its price tag and its unsettling nature.

The “Digidog,” which police paid $94,000 to the robotics company that manufactured it, became the subject of a City Council subpoena after videos of the robot trotting through the streets frightened people.

“The contract has been terminated and the dog will be returned,” a police spokesperson told the New York Post.

Built by Boston Dynamics, the artificial intelligence-powered robot was used for a hostage situation in the Bronx and patrolled housing projects in Manhattan. Police intended to continue using the robot to examine crime scenes while police watched via camera feed from a safe distance, and to use to communicate with and transport things to and from sequestered criminals or hostages.

However, the videos of the headless metal robot moving along at knee height prompted unflattering comparisons to science fiction weapons and surveillance drones. Criticism intensified when it was revealed the dog cost tens of thousands of dollars, and many asked why the money was going to the latest gadget instead of towards programs for the people of New York City.

Mayor Bill de Blasio asked the police to “rethink” utilizing the dog, and Councilman Ben Kallos presented legislation to the City Council that would prevent any weapons from being attached to the robot.

“At a time where we should be having more beat cops on the street, building relationships with residents, they’re actually headed in another direction in trying to replace them with robots,” Kallos said.