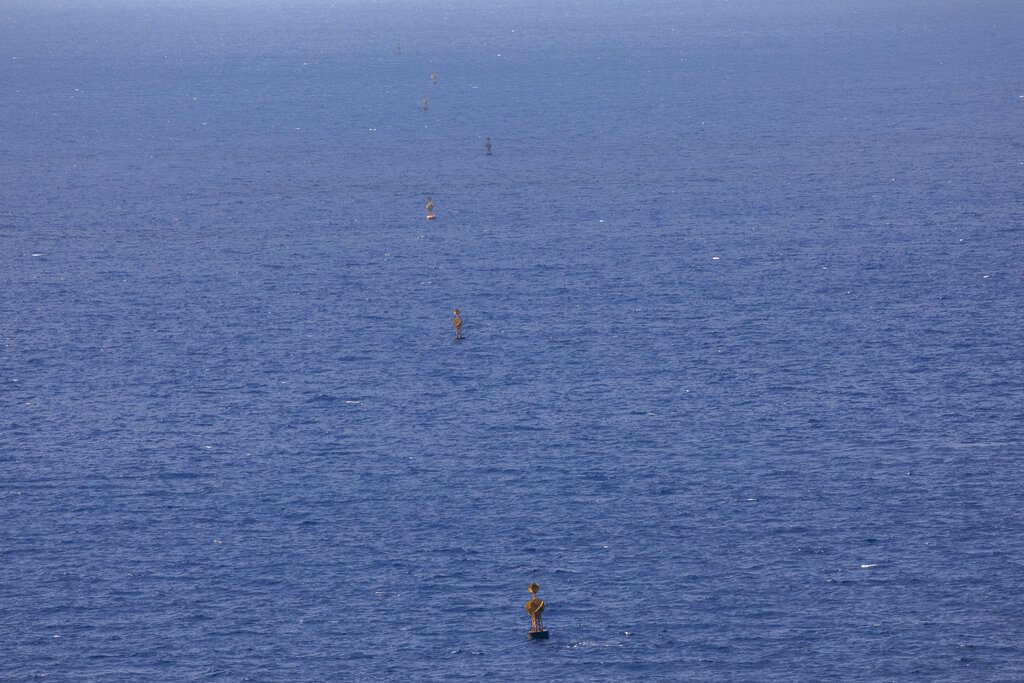 Lebanon and Israel are expected to resume U.S.-mediated talks on a dispute about their Mediterranean Sea border next week, two Lebanese official sources said on Thursday.

Negotiations between old foes Lebanon and Israel were launched in October to try to resolve the dispute, which has held up hydrocarbon exploration in the potentially gas-rich area, yet the talks have since stalled.

One Lebanese official who declined to be identified due to the sensitivity of the issue told Reuters that the U.S. side had informed Lebanon that talks would resume on Monday.

The second Lebanese official said the resumption would coincide with a visit by U.S. mediator John Desrocher, who is due in Lebanon on an unspecified day next week. U.S. Embassy officials were not immediately available for comment.

The longtime foes held several rounds of talks in October, a culmination of three years of diplomacy by the United States, hosted by the United Nations at a peacekeeper base in southern Lebanon.

But gaps between the two sides remained large after each presented contrasting maps outlining proposed borders that actually increased the size of the disputed area.

Since the talks stalled, Lebanon’s caretaker Prime Minister and ministers of defense and public works approved a draft decree which would expand Lebanon’s claim, adding around 1,400 square kilometers to its exclusive economic zone.

The draft decree has yet to be approved.

Energy Minister Yuval Steinitz’s office said Israel was considering a renewal of talks but “based on the known territory which is in dispute.”

Israel already pumps gas from huge offshore fields, while Lebanon has yet to find commercial gas reserves in its own waters.