Israel With Just Two Chareidi COVID Patients, Health Ministry Incites: ‘Those Who Travel to Meron, Blood Is on His Head’
Israel 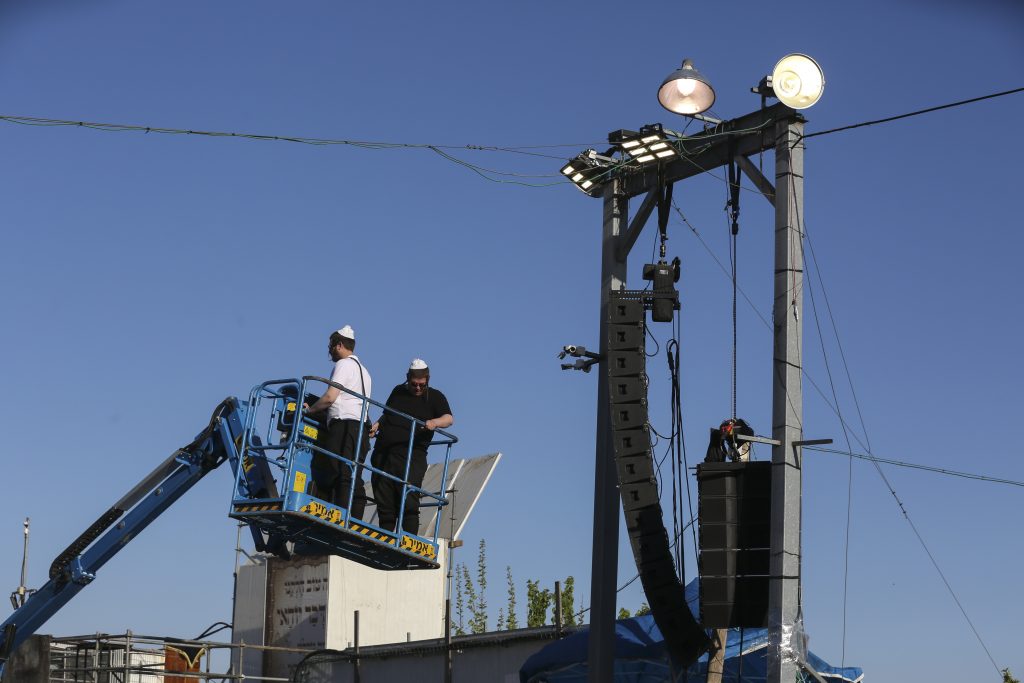 Without a detailed outline for Lag BaOmer at Meron, and despite the fact that there is almost no morbidity in Israel in general and in the chareidi public in particular, there are those in the Health Ministry who once again portray the chareidim as spreaders of disease.

In the last day, only two verified patients have been added in the chareidi community, but the facts do not interfere with incitement.

“Anyone who goes up to Meron should know that blood is on his head and that he may be exposed to coronavirus patients who walk around the place unsupervised,” a source in the Health Ministry told Kan News on Thursday morning. The ministry accuses that due to disagreement between the police and the Ministry of Religious Affairs a detailed outline for Lag BaOmer was not approved.

The source claimed that it had been decided to loosen the reins and allow the mass gatherings in Meron with few restrictions for political reasons, and that hundreds of thousands of people might be exposed to verified coronavirus patients. A senior Health Ministry official told Kan News: “This is a disgrace” that could lead to an outbreak of serious illness. The ministry claimed they wanted to pass regulations but no one agreed to take responsibility.

In addition to the hundreds of thousands who are set to travel to and gather in Meron, there will be about 5,000 police officers who will secure the event. Unlike last year, when there was a limit on the number of celebrants and only a few hundred people with special permits came to the complex, this year there is no limit on the number and it is expected to reach the numbers from previous years.