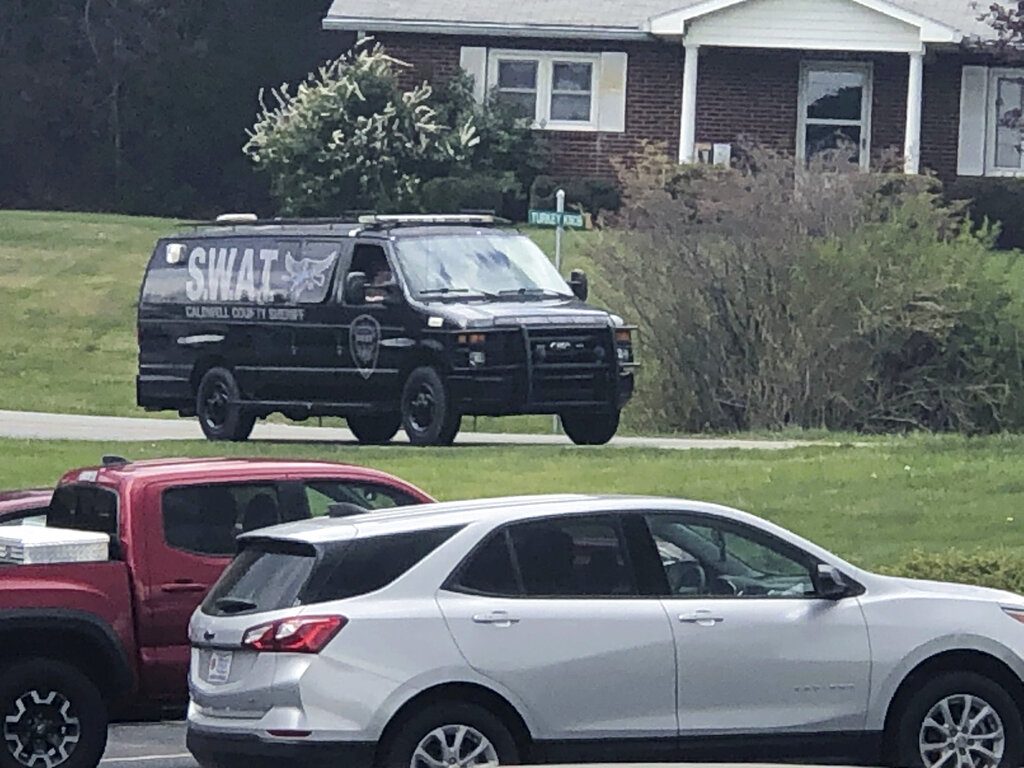 Five people, including two sheriff’s deputies and the suspect, were killed in an hourslong standoff in Boone, North Carolina.

NBC News reported that Sergeant Chris Ward and K-9 Deputy Logan Fox went to pay a welfare check around 9:45 a.m. on Wednesday when a concerned caller reported that no members of a certain family went to work, their cars were parked near their home, and none of them were answering their phones.

When the officers entered the home, someone inside opened fire, hit both officers, and triggered a 13 hour standoff. Fox died at the scene, and Ward died in the hospital several hours later.

Nearby residents were evacuated and heavily armed law enforcement in protective gear and SWAT teams encircled the house.

Around midnight, the standoff ended, and police officers found the suspected gunman and two others deceased in the home.

“The individual suspected of killing the two officers is also suspected of killing two civilians in the residence,” the sheriff’s said in a statement. According to local news, the civilian victims were a husband and wife who lived in the home, and the gunman was the son of one of the victims and the stepson of the other.

“This is an incredibly tragic situation and our thoughts and prayers are with everyone involved as well as their families and our community,” Watauga County Sheriff Len Hagaman said in a statement. “I greatly appreciate the tremendous support we are receiving from law enforcement agencies across the region and the state.”