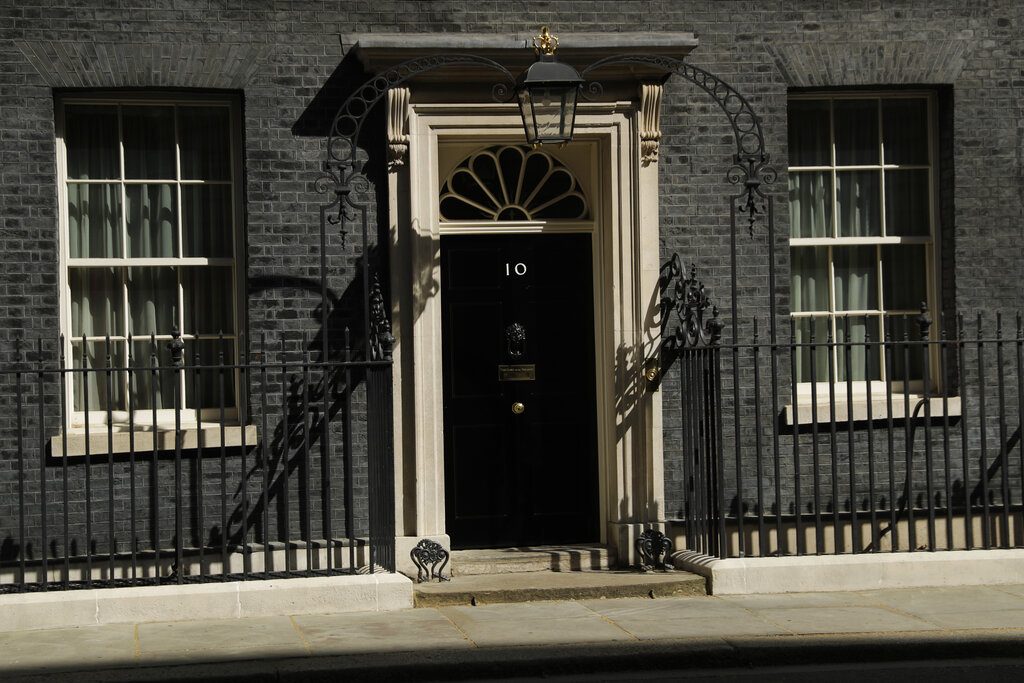 Britain’s electoral commission opened a formal investigation into the financing of the refurbishment of Prime Minister Boris Johnson’s Downing Street apartment, saying there were grounds to suspect an offense may have been committed.

Eight days before local elections across England, as well as the election of the Welsh and Scottish regional assemblies, Johnson is facing a stream of allegations about everything from his muddled initial handling of the COVID-19 crisis to questions about who leaked what from his office.

“We are now satisfied that there are reasonable grounds to suspect that an offense or offenses may have occurred,” the electoral commission said. “We will therefore continue this work as a formal investigation to establish whether this is the case.”

The commission said it had been in contact with Johnson’s Conservative Party over the issue since late March.

The investigation will determine whether any transactions relating to the works at 11 Downing Street fall within the regime regulated by the commission and whether such funding was reported as required.

Asked last month about the refurbishment, Johnson’s spokeswoman said all donations, gifts and benefits were properly declared, and that no Conservative Party funds were being used to pay for the refurbishment.