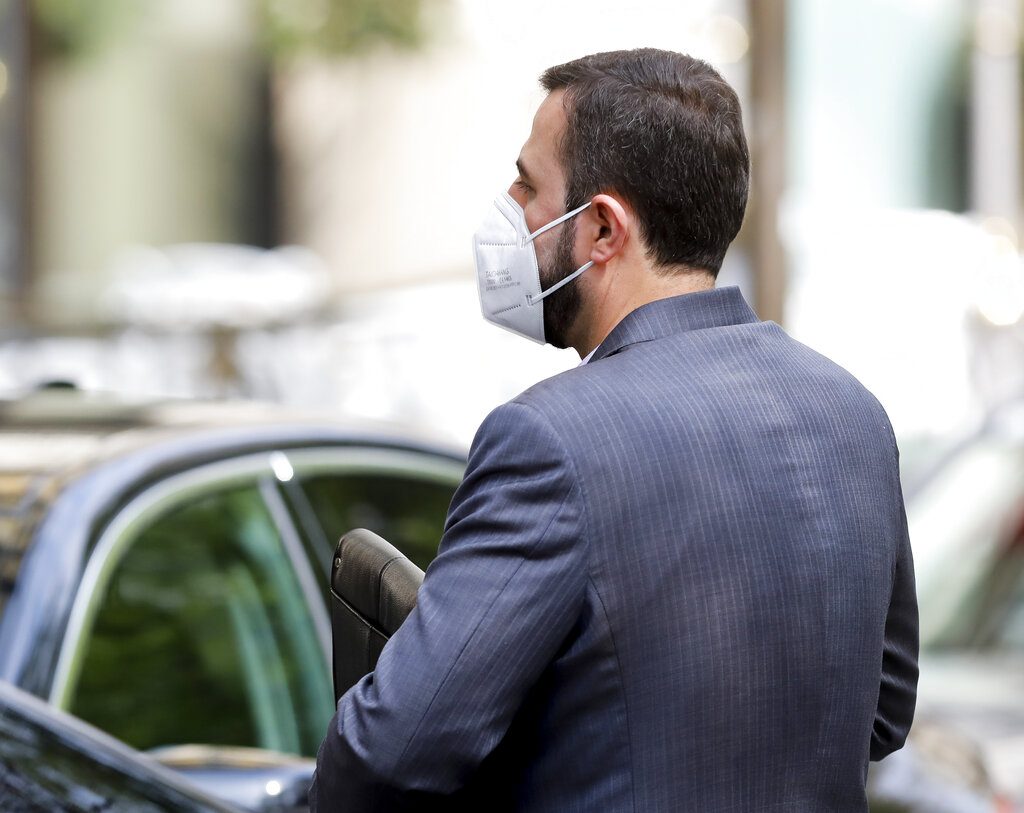 U.S. and Israeli officials meeting in Washington on Tuesday discussed their serious concerns about advancements in Iran’s nuclear program and agreed on the “significant threat” posed by Iran’s behavior in the Middle East, the White House said.

The talks were held on the same day that world powers and Iran began a third round of meetings in Vienna with the aim of bringing Washington and Tehran back into compliance with the 2015 nuclear accord.