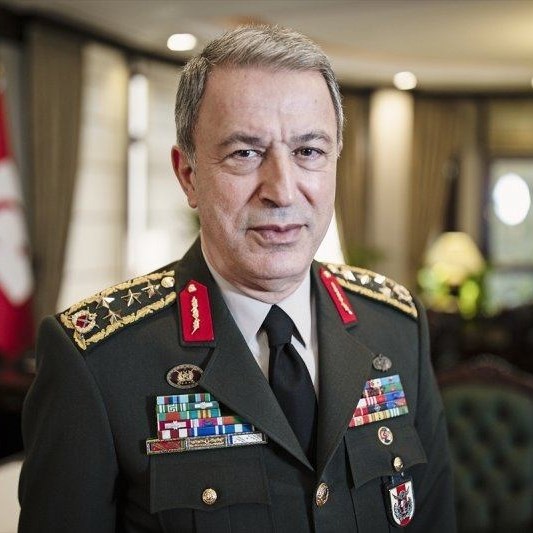 Turkish warplanes were continuing on Wednesday to strike suspected Kurdish militant targets in northern Iraq, while commando troops were conducting a search-and-sweep operation, Turkey’s Defense Ministry said, as the military pressed ahead with its latest incursion into the neighboring region.

Turkey’s military on Friday launched a new ground and air offensive against militants of the banned Kurdistan Workers’ Party, or PKK, which maintain bases in northern Iraq and have used the territory for attacks against Turkey.

It was the first Turkish incursion into the region since February, when 13 Turkish citizens, who were abducted by Kurdish insurgents, were found dead in a cave complex in an apparently botched operation to rescue them.

Turkey has conducted numerous cross-border aerial and ground operations against the PKK over the past decades and the latest offensive was centered in northern Iraq’s Metina and Avashin-Basyan regions.

A Defense Ministry statement said the operation was continuing “as planned,” with suspected PKK targets being struck “from both the air and from the ground.”

Commando troops, who were airlifted into the region, were meanwhile “leaving no stone unturned” while destroying suspected PKK shelters, caves, weapons, ammunition, handmade explosives and mines, according to the statement.

The PKK has described the latest incursion as a “genocidal attack” and called on “world democracies” to take a stance against Turkey.

Tens of thousands of people have been killed since the PKK, which is designated a terrorist organization by the U.S. and the European Union, began an insurgency in Turkey’s majority Kurdish southeast region in 1984.