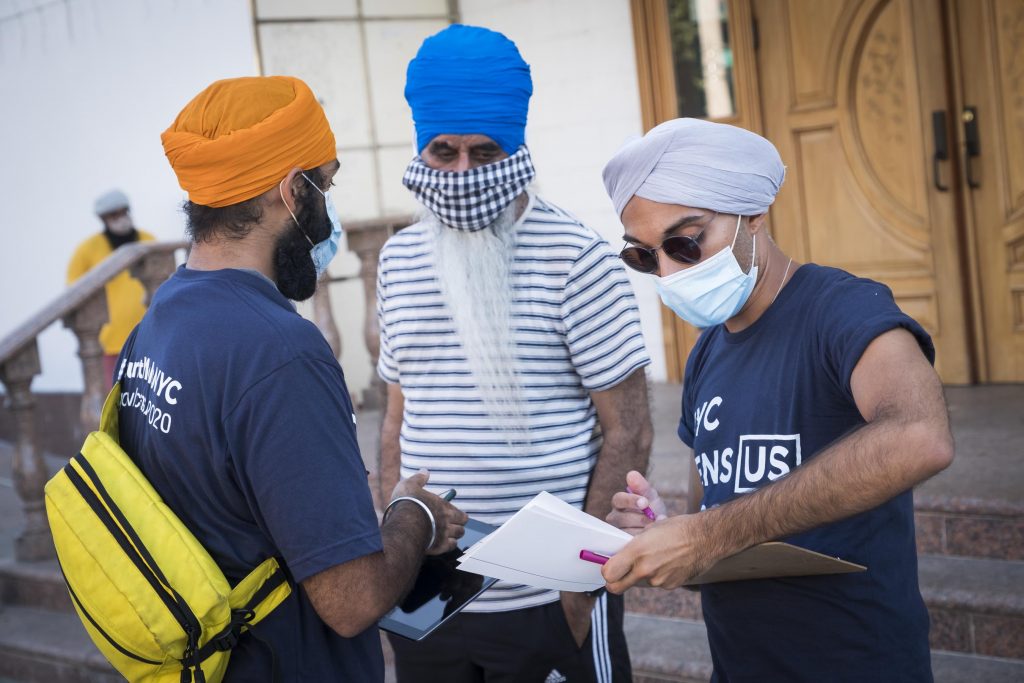 New York may sue to prevent the state from losing a seat in the House of Representatives, as Governor Andrew Cuomo said he was directing Attorney General Letitia James to peruse all legal options.

“I’m calling on the attorney general to review all legal options available to ensure the voice of every New Yorker is fairly and wholly represented in the halls of Congress,” Cuomo said during an event upstate.

The state lost one seat, falling to 26 seats in the House, because it was short a mere 89 people in the census.

“It’s obviously not desirable, and the last thing we want to do is lose representation in Washington,” the governor continued. “So, it’s not good news for the state.”

The governor’s consideration comes as state and New York City officials criticize him for not investing in or promoting census counting efforts, and only releasing millions in funds midway through the summer, when the count was already underway.

“[Of] the state had invested in the Census, could you have found 89 more people to count? Sure, easily,” Mayor de Blasio said during a television interview. “This was a lost opportunity by the state government to get the count right. What’s troubling to me is the State of New York clearly did not go that extra mile. They did not put the resources in, they held back money they should have devoted.”

The slim census loss over less than a hundred people in a state of more than 20 million has raised concerns over how the census is being conducted, the New York Post reported. Over the past ten years, New York actually gained 800,000 residents, growing 4%.

The House loss will play into the redistricting process, which can go to the Democrat-controlled legislature if the state’s independent commission becomes deadlocked, possibly imperiling an upstate seat typically held by a Republican.

New York is one of seven states losing representation, as population centers shift from the coastal states to the South and the Midwest.