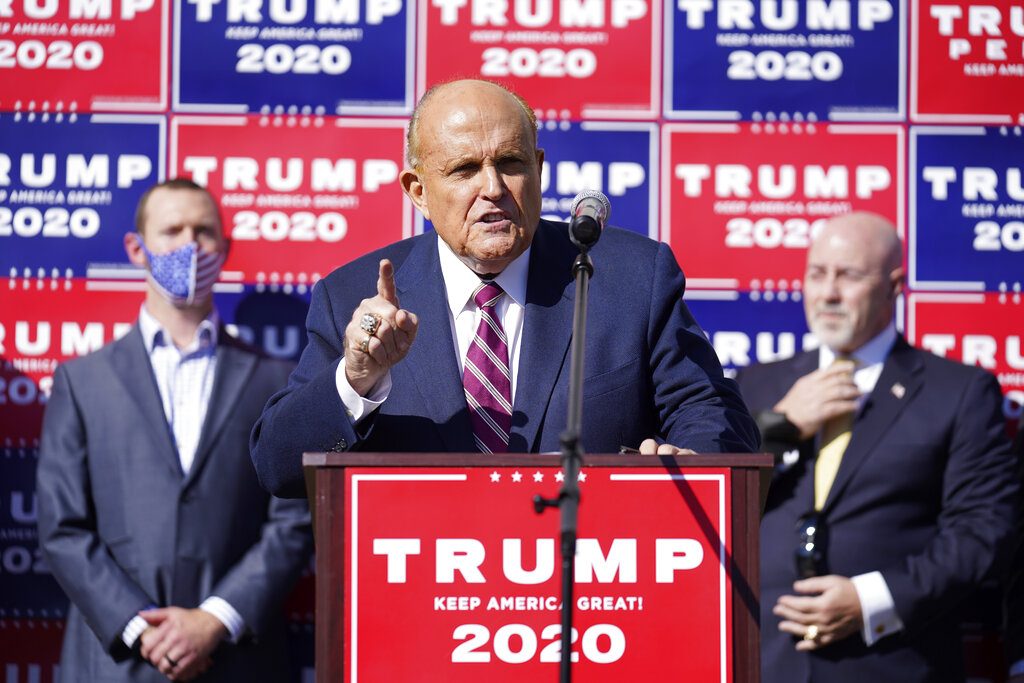 The move comes as a criminal investigation of Giuliani’s dealings in Ukraine intensifies, the New York Times reported. While it does not necessarily mean Giuliani will be formally accused of criminal wrongdoing, the measure does indicate investigators and a judge believed there was evidence of a crime to be found and a warrant was necessary to procure it.

The federal authorities have been focused on the question of if Giuliani illegally lobbied the Trump administration on behalf of Ukrainian oligarchs and officials in 2019 while they provided him with potential dirt on Trump’s political rivals.

There is also investigation into whether Giuliani acted on behalf of Ukrainian officials and pushed for the ambassador, Marie L. Yovanovitch, who he saw as impeding his efforts. Trump fired Yovanovitch.

Under the Foreign Agents Registration Act, or FARA, it is a federal crime to try to lobby the United States government on behalf of foreign officials without first notifying the Justice Department.