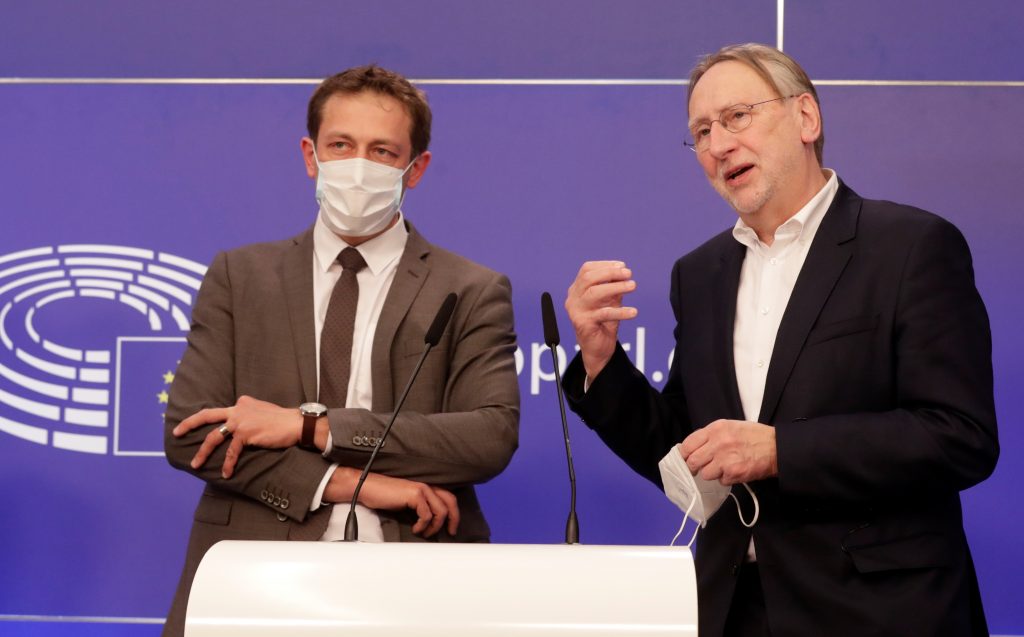 Members of the European Parliament (MEPs) voted by an overwhelming majority on Tuesday to ratify the free trade arrangement between the EU and its former member the U.K., with the results declared on Wednesday.

The vote in Brussels was the final stage of the ratification of the deal, nearly five years after the U.K. voted for Brexit. It was passed by 660 to five, with 32 abstentions. The result was warmly welcomed by EU leaders, British politicians and European businesses alike.

U.K. Prime Minister Boris Johnson said, “This week is the final step in a long journey, providing stability to our new relationship with the EU as vital trading partners, close allies and sovereign equals. Now is the time to look forward to the future and to building a more global Britain.”

“The U.K. is the third biggest trading partner of the EU, which makes this deal one of the most important trade agreements the EU has ever finalized,” said BusinessEurope president Pierre Gattaz. “The positive vote of the European Parliament removes a major element of uncertainty, while companies on both sides are still adjusting to the new reality of trading while struggling with COVID-19 challenges.”