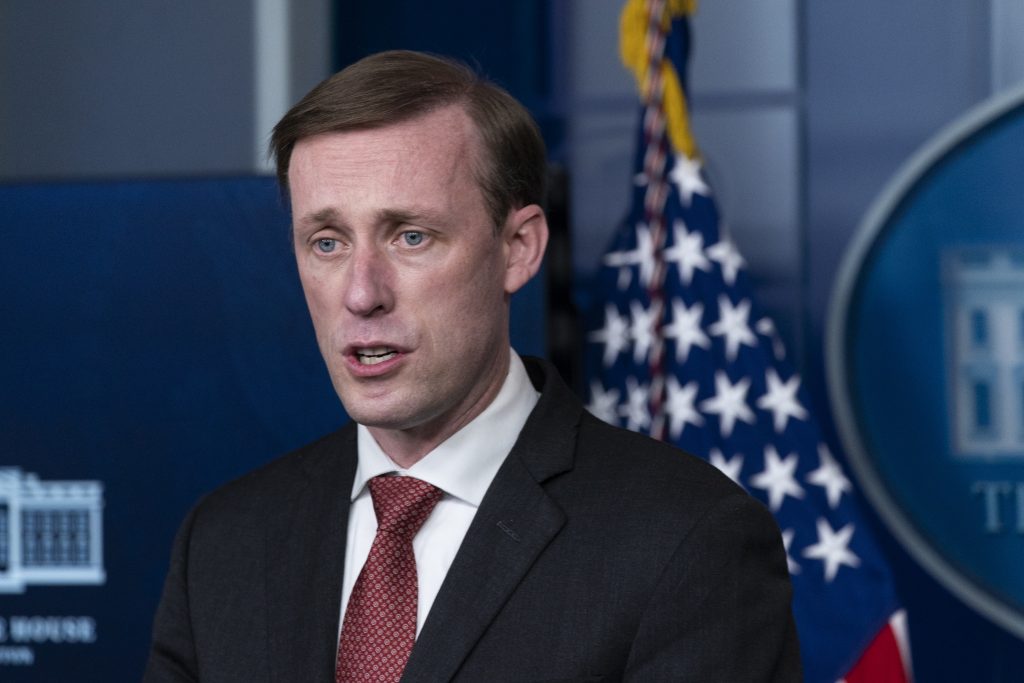 Israeli officials discussed with their U.S. counterpart their serious concerns about advancements in Iran’s nuclear program in recent years. The United States and Israel agreed on the significant threat posed by Iran’s aggressive behavior in the region, and U.S. officials underscored President Biden’s unwavering support for Israel’s right to defend itself. The United States emphasized its strong interest in consulting closely with Israel on the nuclear issue going forward, and updated Israel on the talks in Vienna.

The two countries agreed to establish an inter-agency working group to focus particular attention on the growing threat of Unmanned Aerial Vehicles and Precision Guided Missiles which Iran provides to its proxies in the Middle East Region.