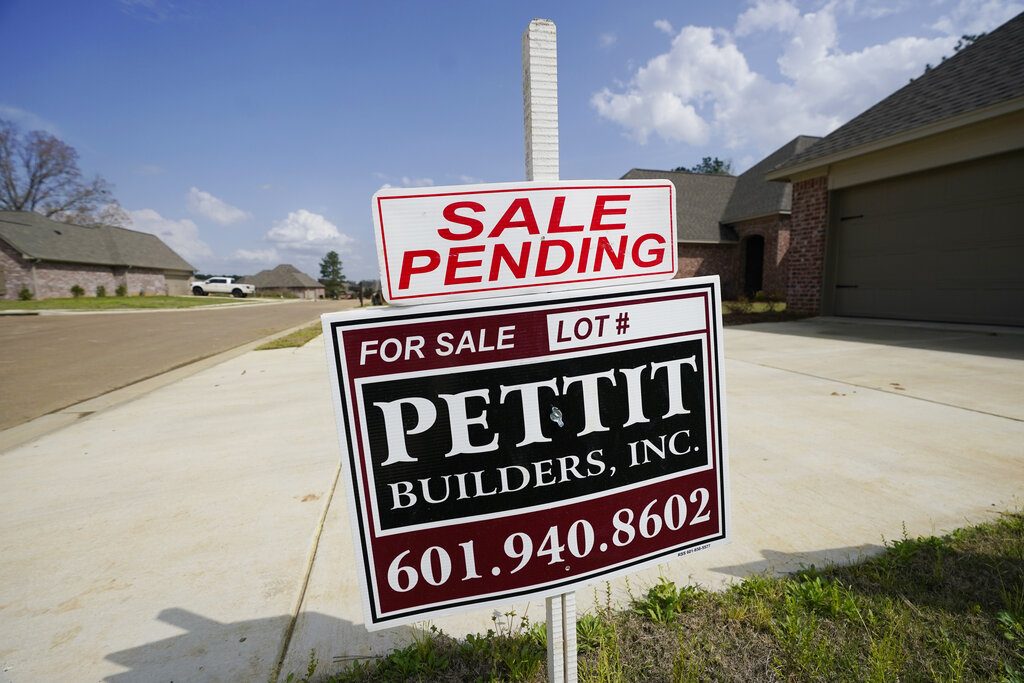 U.S. home prices rose in February at the fastest pace in nearly seven years as strong demand for housing collided with a tight supply of homes on the market.

The February S&P CoreLogic Case-Shiller 20-city home price index, released Tuesday, rose 11.9% from a year earlier, the biggest gain since March 2014. The index had also surged — 11.1% — in January. The February gain was about what economists had expected.

Demand for housing has surged during the pandemic. Americans fortunate enough to work from home, have sought more space or a different location. Low mortgage rates are also encouraging buyers: The average 30-year fixed home loan rate fell last week below 3% for the first time in two months.

Yet so many have been reluctant to put their homes on the market during the pandemic for safety reasons that it has strained the supply of homes for sale even further.

Matthew Speakman, economist at the real estate firm Zillow, said that listings of homes have begun to tick up, potentially easing the supply shortage. If that continues, “the meteoric rise in home prices may finally have a reason to come back down to earth. For now, red hot home price appreciation shows few signs of cooling,” Speakman said in a research note.

The Commerce Department reported last week that sales of new homes shot up nearly 21% in March to the highest level since 2006, bouncing back from a big drop in February when severe winter weather paralyzed much of the country.

Sales of existing homes, however, fell in March for the second straight month, the National Association of Realtors reported last week, partly because so few houses are on the market.