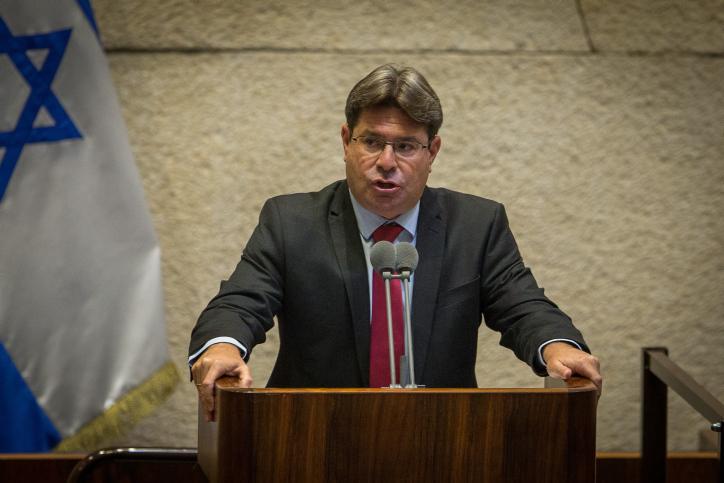 After hours of shouting at the Cabinet meeting with Gantz, who insisted he is appointed justice minister, and Netanyahu’s supporters objecting, the government approved the appointment of Ofer Akunis (Likud), currently minister of regional cooperation, as justice minister.