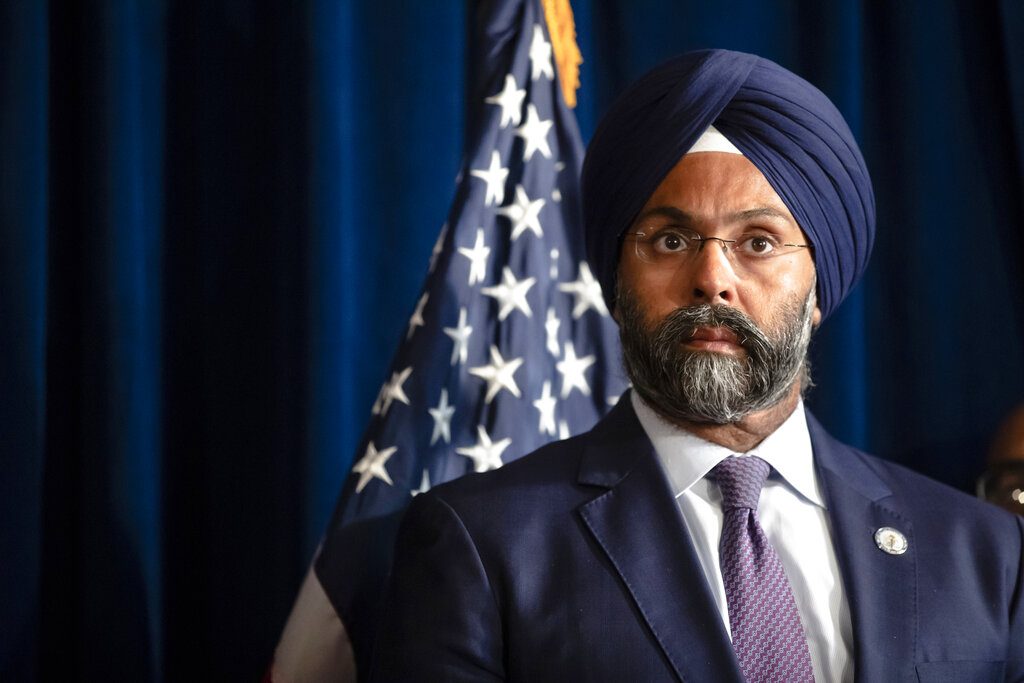 New Jersey Attorney General Gurbir Grewal announced on Tuesday that the state will be taking legal action against Jackson Township, alleging the township violated the New Jersey Law Against Discrimination by using its zoning powers to deter Orthodox Jews from moving in.

These discriminatory zoning ordinances and enforcement were motivated, in part, by locals who expressed “hate and fear” against the town’s growing Jewish community on social media, in complaints to officials, and in public town meetings.

Jackson, which is adjacent to Lakewood, began to see families from Lakewood move in around 2015. In response, locals began to mount aggressive campaigns against them to local officials, and posted hateful messages on social media that ranged from comparing the Jewish families to insects and speaking admiringly of Hitler.

Officials, some of whom allegedly sympathized with these views, enforced rules that would deliberately make religious observance difficult in Jackson in order to, as one former Zoning Board member said in a Facebook post,  prevent “the tsunami of orthodoxy that is mounting at the border.”

Through ordinances and regulation of land use and housing, the township used “targeted and discriminatory surveillance” to deter tefillos in homes at the direction of Mayor Michael Reina , even as local officials warned it was a waste of taxpayer money.

While the town’s zoning laws required a permit for places of worship, the municipality allegedly used its zoning authority to  “restrict the free exercise of religion” and singled out Jews, while Reina admitted the town would not be doing the same to churches.

In 2017 the township essentially banned the building of yeshivos and yeshivah dorms by enacting zoning ordinances, even as a former Zoning Board member told the mayor, “Jackson will be sued and it will cost the taxpayers dearly to defend the ordinance, potentially millions.”

Similarly, zoning ordinances were selectively used or created to prevent people from putting up sukkos and eruvim.

All four examples, the state told the court, violate the Law Against Discrimination, and the township must pay a civil penalty.

In 2017 the state sued Mahwah Township for using ordinances to deter Orthodox Jews, which was settled in 2018. In 2019 the Attorney General’s office called on Facebook to remove a group where much of the hateful messaging was disseminated; Facebook eventually did so.

The allegations regarding banning building yeshivos was also present in the the U.S. Department of Justice May 2020 lawsuit against Jackson Township. The federal lawsuit alleged that Jackson’s ordinances discriminated against the Jewish community in violation of the Religious Land Use and Institutionalized Persons Act of 2000 and the Fair Housing Act.

“We’ve filed this lawsuit because bias and hate have no home in New Jersey, and we will not allow some vocal residents’ intolerance to drive local government decisions,” said Attorney General Grewal. “Like all public servants, municipal officials have a duty to uphold the law, not weaponize it against specific groups because of what they believe or how they worship. Today’s lawsuit should send that message to anyone in New Jersey who needs to hear it.”

In a statement, Rabbi Avi Schnall, director of Agudath Israel’s New Jersey Office, commended Grewal. “We applaud the Attorney General for taking this bold action which sends a clear message to public officials that discriminatory behavior has no place in New Jersey. We are hopeful that township officials will respond to these lawsuits in a positive way and immediately reverse these discriminatory practices, replacing them with encouraging and positive messages to the Orthodox population within Jackson.”