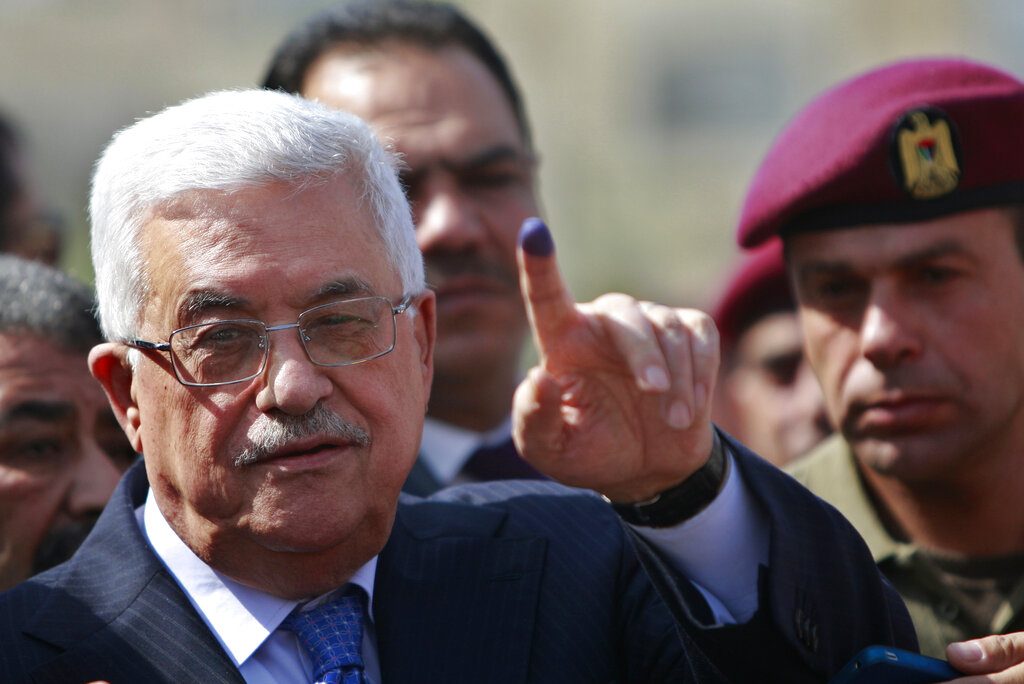 The decision would effectively grant Israel a veto over the holding of elections, though Chairman Mahmoud Abbas could also benefit from canceling a vote in which his fractured Fatah Party is expected to lose power and influence to the Islamic terror group Hamas.

An Egyptian diplomat and an intelligence official said they had been briefed on the decision, which will be announced Thursday at a meeting of Palestinian factions. They said Egypt is in talks with Israel to reach a compromise to allow the vote but those efforts have so far failed.

The Palestinian Election Commission says 6,000 voters in eastern Jerusalem would need to submit their ballots through Israeli post offices in accordance with past agreements while the other 150,000 could vote with or without Israeli permission.

The small number of voters who require Israeli permission are unlikely to have a decisive impact on the vote, but their participation is seen as symbolically important for maintaining Palestinian claims to eastern Jerusalem. Israel has not said whether it will allow them to vote.

They also provide a pretext for Abbas to cancel a parliamentary election that his Fatah movement is expected to lose badly. Fatah has split into three rival lists, paving the way for Hamas to emerge as the biggest party in the Knesset.