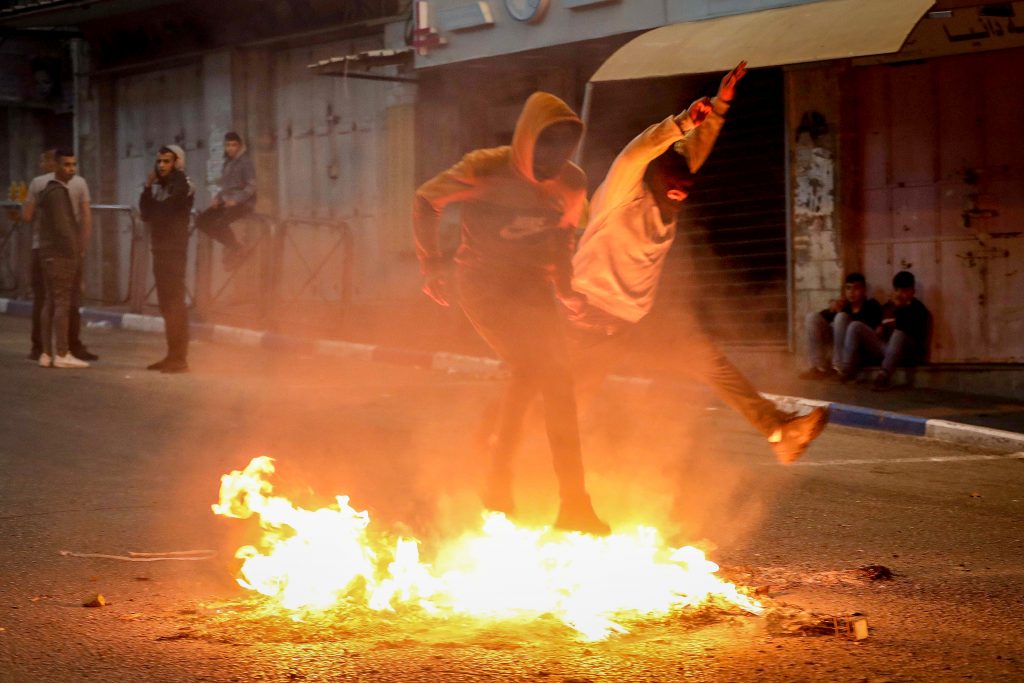 Five rockets were fired from the Gaza Strip into Israel on Sunday and early Monday.

Several rockets were also fired at Jewish communities on the Gaza front on Motzoei Shabbos, after more than thirty rockets were fired overnight Friday, followed by Israeli retaliation.

The increase of tensions in the south comes amid unrest in Yerushalayim during the Muslim month of Ramadan, with near-daily clashes between Israel Police and Palestinians from eastern Yerushalayim.

Hamas on Monday called on the “Palestinian resistance in the Gaza Strip to equip itself with missiles to target the Israeli occupation,” and encouraged clashes to continue in Jerusalem.

“We call on our courageous resistance in the Gaza Strip to prepare rockets to target the strongholds of the occupation and its military and vital installations,” the terrorist organization said in a statement.