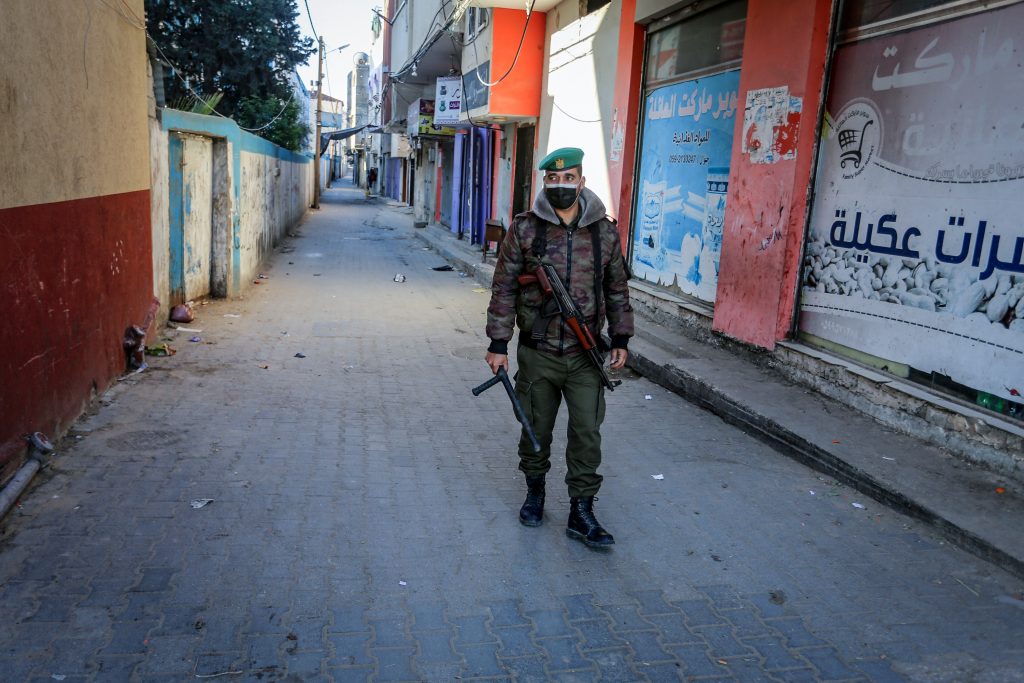 More than a year into the coronavirus pandemic, some of the worst fears are coming true in the crowded Gaza Strip: A sudden surge in infections and deaths is threatening to overwhelm hospitals weakened by years of conflict and border closures.

Gaza’s main treatment center for COVID-19 patients warns that oxygen supplies are dwindling fast. In another hospital, coronavirus patients are packed three to a room.

For months, Gaza’s Hamas rulers seemed to have a handle on containing the pandemic. But their decision to lift most movement restrictions in February — coupled with the spread of a more aggressive virus variant and lack of vaccines — has led to a fierce second surge.

At the same time, many of Gaza’s more than 2 million people ignore safety precautions, especially during the current fasting month of Ramadan. In the daytime, markets teem with shoppers buying goods for iftar, the meal breaking the fast after sundown. Few wear masks properly, if at all.

A first outbreak came in the fall. Hamas tried to contain it by closing schools, mosques and markets, and by imposing a nighttime curfew. By February, infections had dropped sharply.

At that point, Hamas lifted curfews. Students were back in schools, wedding halls reopened and street markets were back. Travelers from Egypt were no longer placed in quarantine or even tested. Instead they were waved through after a temperature check, on the assumption that they had already been tested in Egypt.

The start of Ramadan in mid-April, with its crowded markets and late-night mosque prayers, further fueled infections, as did the emergence of more aggressive virus variants.

The Health Ministry said almost all of Gaza has been designated a “red zone” because of widespread community transmission.