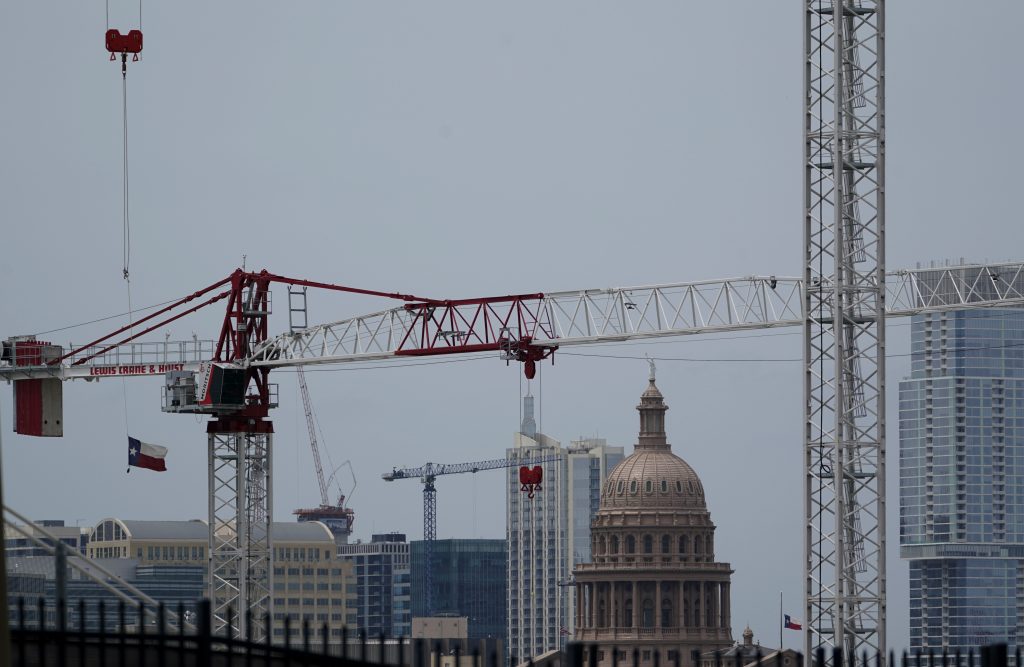 America’s population growth has declined to its slowest rate since the Great Depression, the Census Bureau said Monday, while the nation’s political center of gravity keeps shifting further to the Republican-led South and West. Texas, Florida and other Sun Belt states are gaining congressional seats as chillier climes like New York and Ohio lose them.

Altogether, the U.S. population rose to 331,449,281 last year, the Census Bureau said, a 7.4% increase that was the second-slowest ever. Experts say that paltry pace reflects the combination of an aging population, slowing immigration and the scars of the Great Recession, which led many young adults to delay marriage and starting families.

The new allocation of congressional seats came in the U.S. Census Bureau’s first release of data from a 2020 headcount. The numbers generally chart familiar American migration patterns but also confirm one historic marker: For the first time in 170 years of statehood, California is losing a congressional seat, a result of slowed migration to the nation’s most populous state, which was once a symbol of the country’s expansive frontier.

The census release marks the official beginning of the once-a-decade redistricting battles. The numbers released Monday, along with more detailed data expected later this year, will be used by state legislatures or independent commissions to redraw political maps to account for shifts in population.

Neighborhood counts mattered. Census said if New York had counted 89 more residents, the state would have kept its seat and Minnesota would have lost one.

The reshuffling of the congressional map moved seats from blue states to red ones, giving Republicans a clear, immediate advantage. The party will have complete control of drawing the congressional maps in Texas, Florida and North Carolina — states that are adding four seats.

In contrast, though Democrats control the process in Oregon, Democratic lawmakers there have agreed to give Republicans an equal say in redistricting in exchange for a commitment to stop blocking bills. In Democratic Colorado, a nonpartisan commission will draw the lines, meaning the party won’t have total control in a single expanding state’s redistricting.

It’s been a bumpy road getting this far. The 2020 census faced a once-in-a-century coronavirus pandemic, wildfires, hurricanes, allegations of political interference with the Trump administration’s failed effort to add a citizenship question, fluctuating deadlines and lawsuits.

The new congressional numbers contained some surprises. Though Texas and Florida grew, the census count had them each gaining one fewer seat than expected. Arizona, another fast-growing state that demographers considered a sure bet to pick up a new seat, failed to get one. All three states have large Latino populations that represent about half their growth, and the count could be an early sign that Hispanics shied away from participating in the Trump administration’s count.