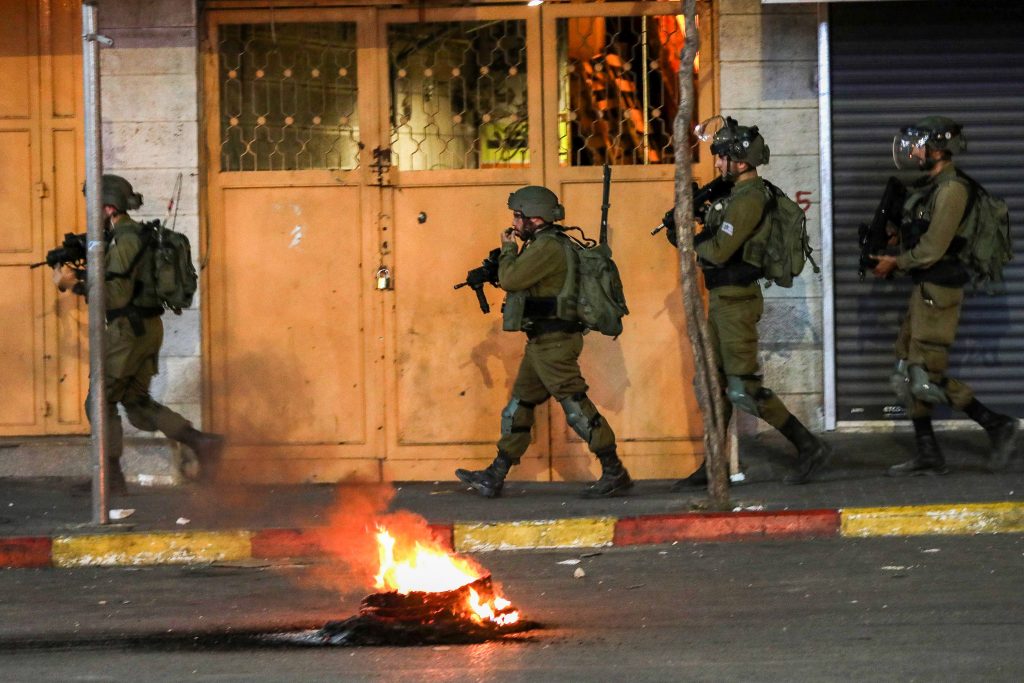 Palestinian Authority Chairman Mahmoud Abbas said overnight that he would not agree to hold Palestinian legislative elections, scheduled to take place on May 22, if Israel will not allow East Yerushalayim residents to participate.

“We will not agree to hold elections without Jerusalem and without its candidates, because it is our eternal capital. We are calling on the international community to pressure Israel to live up to the agreements,” Abbas said.

Meanwhile, a mediated attempt to de-escalate violence from the Gaza Strip, led by a senior official in Egypt’s security apparatus and diplomatic officials in the U.S., continued over the weekend.

The Lebanese newspaper Al-Akhbar, identified with Hezbollah, said Hamas officials had told it that there had been contact between Hamas and Israel in the past two days, via a third party, and that Hamas had rejected any proposal to reinstate calm as long as Israel continued its “current policy” in Yerushalayim.

Al-Akhbar reported that Hamas wants to “prevent any incursion to the Al-Aqsa mosque, and stop the plans to ‘Judaize’ the city, and for Israel to allow Palestinians in East Jerusalem to take part in the Palestinian elections.”

According to the sources quoted, Hamas issued a warning to Egypt that if Israel continued its current policies, it would “lead to an explosion in various areas, especially Jerusalem, the West Bank and Gaza, even if that drags down the situation in Gaza and things develop into a major conflict.”

Egypt and Jordan also warned that their attempts to broker a ceasefire might fail. A high-ranking Egyptian official involved in the attempts to mediate between Israel and Hamas told Yisrael Hayom that “Hamas is convinced that Israel and Abbas are working together to cancel the elections in the West Bank because Hamas is growing stronger and Fatah has split.”