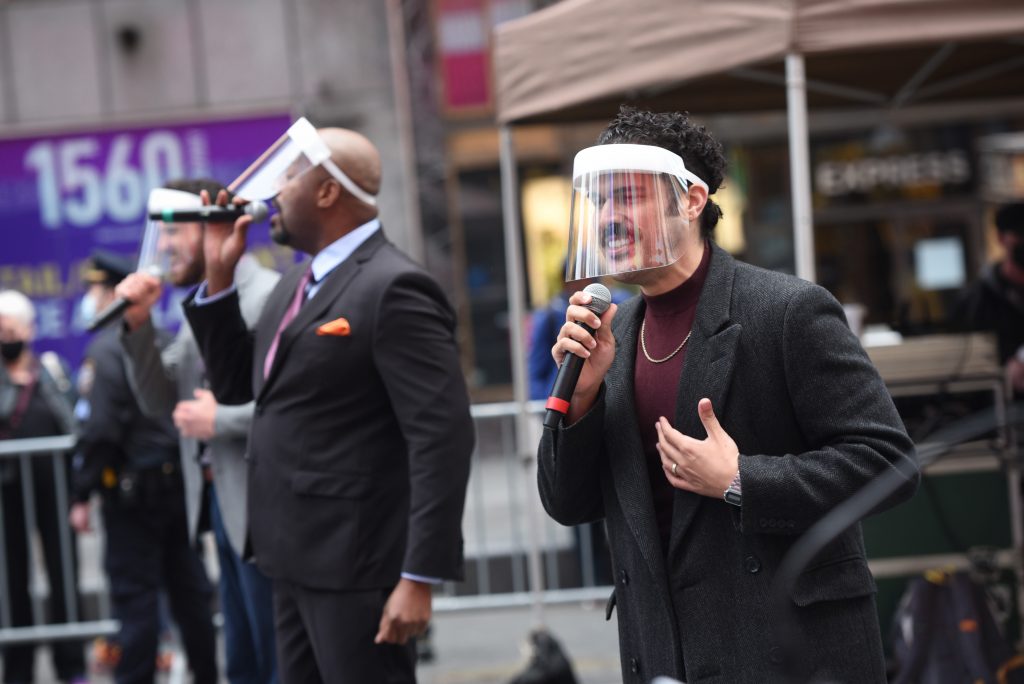 The New York Police Department will deploy more patrols to commercial areas in Manhattan, as the city looks to encourage workers to return to their offices and tourists to visit.

The business recovery initiative will send officers to business areas south of 59th street, where business leaders have complained of aggressive panhandling and vandals are making people avoid areas out of safety fears.

The police will work with social services and the Department of Homeless Services to help guide the homeless population towards resources, the Wall Street Journal reported. A specially trained police unit will assist situations involving people in psychological distress.

City officials have announced their hope that office workers will begin to return in May, but many companies have kept remote working open for many employees who prefer it for now.

NYPD statistics show that auto theft, assaults, burglary and robberies have risen in the Midtown South.

“Really our biggest problem right now is erratic behavior from people on the street,” Biederman said.

The city recently launched a $30 million ad campaign to encourage tourists; tens of millions of tourists typically visit New York City every year, and they spend billions and provide jobs to tens of thousands of city residents.

Tom Harris, acting president and chief operating officer of the Times Square Alliance, said that while the popular tourism site has seen relatively little crime, the sight of watchful officers will encourage a sense of safety.

“The perception certainly is that it’s not safe, and I’m confident that the additional resources deployed to the Midtown area are going to help to restore the confidence people have,” he said.