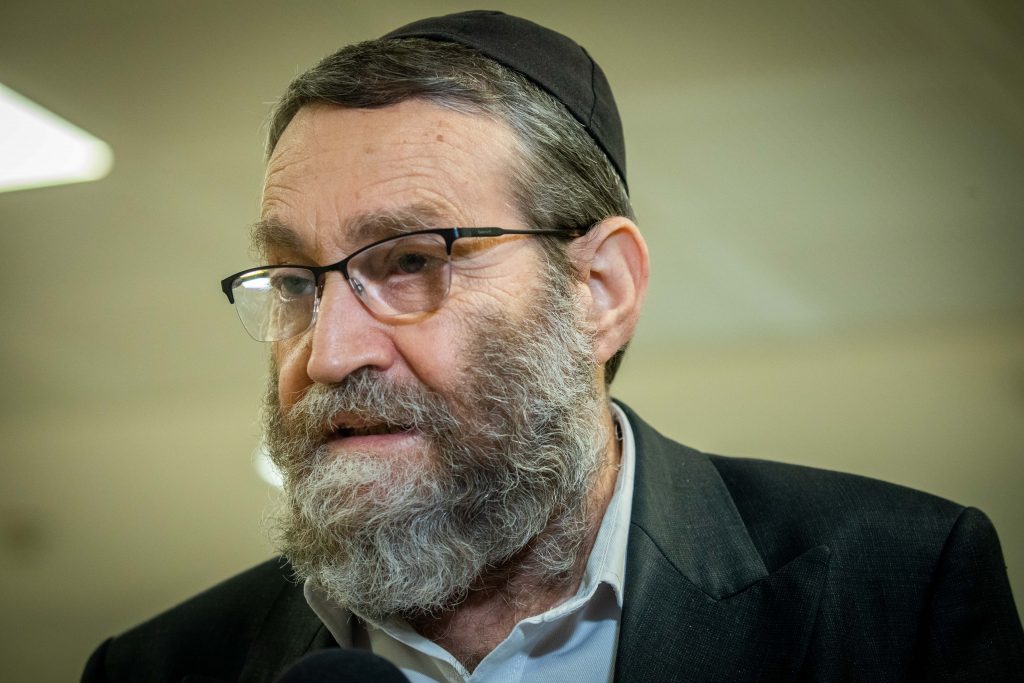 The Knesset prepared to get back to work on Monday after a vote approving a Likud proposal for the establishment of several temporary parliamentary committees and several deputy Knesset speakers, The Times of Israel reported.

Surprisingly, Likud mustered enough votes with the help of the Islamist Ra’am party, which last week voted against it in the formation of the crucial Arrangements Committee and seemed to be moving toward an alliance with the Yair Lapid’s center-left bloc.

Despite vigorously opposing a government propped up by Ra’am, Bezalel Smotrich’s Religious Zionism party voted with the Islamist party to pass the proposal.

And the right-wing Yamina, which has also been holding talks with Lapid, supported Monday’s Likud measure.